The 133rd release on Movement Recordings welcomes K Nass and Rafa ‘EL to the label for their debut EP. 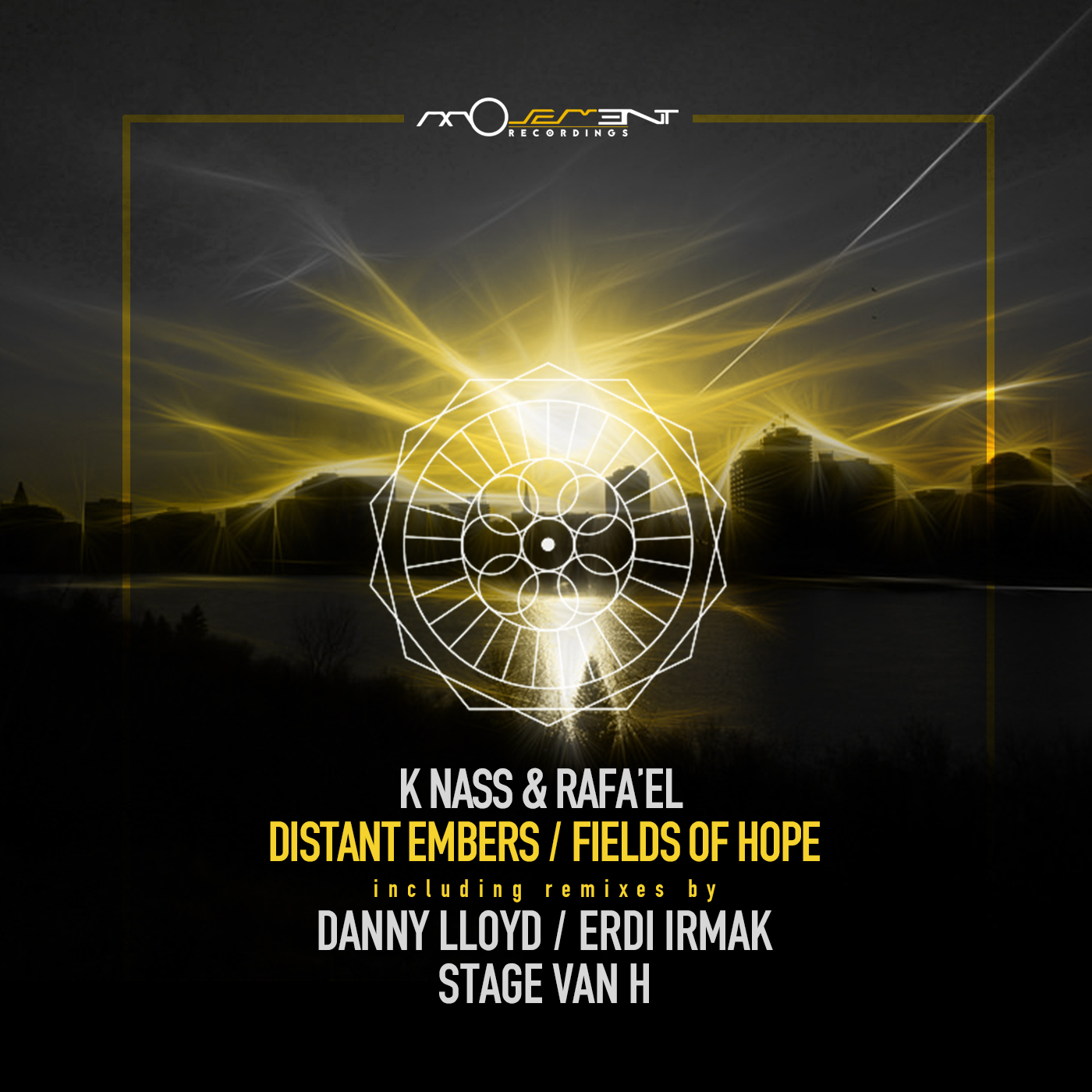 Hailing from Egypt and Poland respectively, K Nass and Rafa’ EL have recently caught the attention of Hernan Cattaneo who has play-listed their music. Now following a remix on the fast rising Northern Lights imprint K Nass and Rafa’ EL make their much anticipated debut on Movement Recordings with ‘Distant Embers’ alongside remixes from Danny Lloyd, Erdi Irmak and Stage Van H.

Beginning with ‘Distant Embers’ K Nass and Rafa ‘EL showcase their distinctive progressive style which has quickly won the underground over. Meaty kicks and thick slabs of bass lead to a short break where a buzzing synth begins a modular journey. Liquid sweeps, haunting vocal elements and acid-like rhythms drive the track to the main break. Ominous at the outset the dramatic tension is thick with indistinct phrases and a bevy of cutting edge sonics. Keeping things cool, the duo work a lovely synth motif in as the beats drop and the dark chunky groove rises to an exhilarating conclusion.

The lone interpretation of ‘Distant Embers’ is provided by Danny Lloyd who is making his first appearance on the label. The Italian artist of Sudbeat and Dopamine Music fame is loved for his smooth, effortless productions and he’s brought that magic to ‘Distant Embers’. A radical reshape of the groove makes for a rolling, hypnotic foundation while a selection of dubby tones begin to take shape over the top. As clustered claps trail through the framework the main motifs surface with an indistinct yet mesmerising flair. The main break presents gorgeous musicality with jangly hooks and a band of airy synths complementing the dark underbelly. A killer drop ups the intensity just a touch with the electric groove getting stripped to its hypnotic core before a smooth third act takes you home. Gorgeous remix from Danny.

The companion piece ‘Fields of Hope’ finds K Nass and Rafa ‘EL crafting a deeper, more emotive gem. Following a similar design profile to ‘Distant Embers’ the duo works a subversive groove and haunting elements into the mix early. Quirky hooks and waves of drums push the momentum forward ultimately leading the track into the main break. As a wall of sonic decay washes away, a vocal storyboard captivates the mind, building tension and intrigue before the perfectly contoured beats drop for a magic moment.

Movement Recordings artists take the reins on the ‘Fields of Hope’ remixes with Erdi Irmak and Stage Van H both adding their own unique vision to the track. First up Turkish star Erdi Irmak makes his 10th appearance on Movement Recordings and takes the track into groovy, spaced out territory. A strong tonal lead makes for some amazing bounce early before a quick drop brings in a full complement of drums and second melodic motif. Drifty and unpredictable the two themes intertwine for moments of harmonic bliss, before a breakdown of broken beats and emotive moments culminates in a wave of white noise and vibrant melodies. Massive remix from Erdi.

Closing the release out Stage Van H makes his 24th appearance on the label and brings his warm groovy approach to the piece. Anchored by rippling waves of bass the studio veteran works light melodic accents and vocal samples into the framework. Smooth chord change’s make for an emotive first act and carry the track into an equally gorgeous break. The vocal and undulating groove prove huge here, paving the way for the return of the beats and a trademark smooth finish which we’ve come to expect from Stage. Excellent remix to round the release out on a feel good note and another exceptional offering from Tash’s Movement Recordings that’s not to be missed. 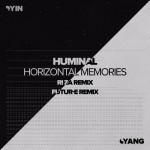 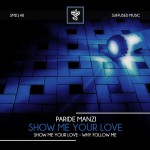