Stellar Fountain returns this week, welcoming Kevin Vega and Hypnotised to the label for their debut collaboration. 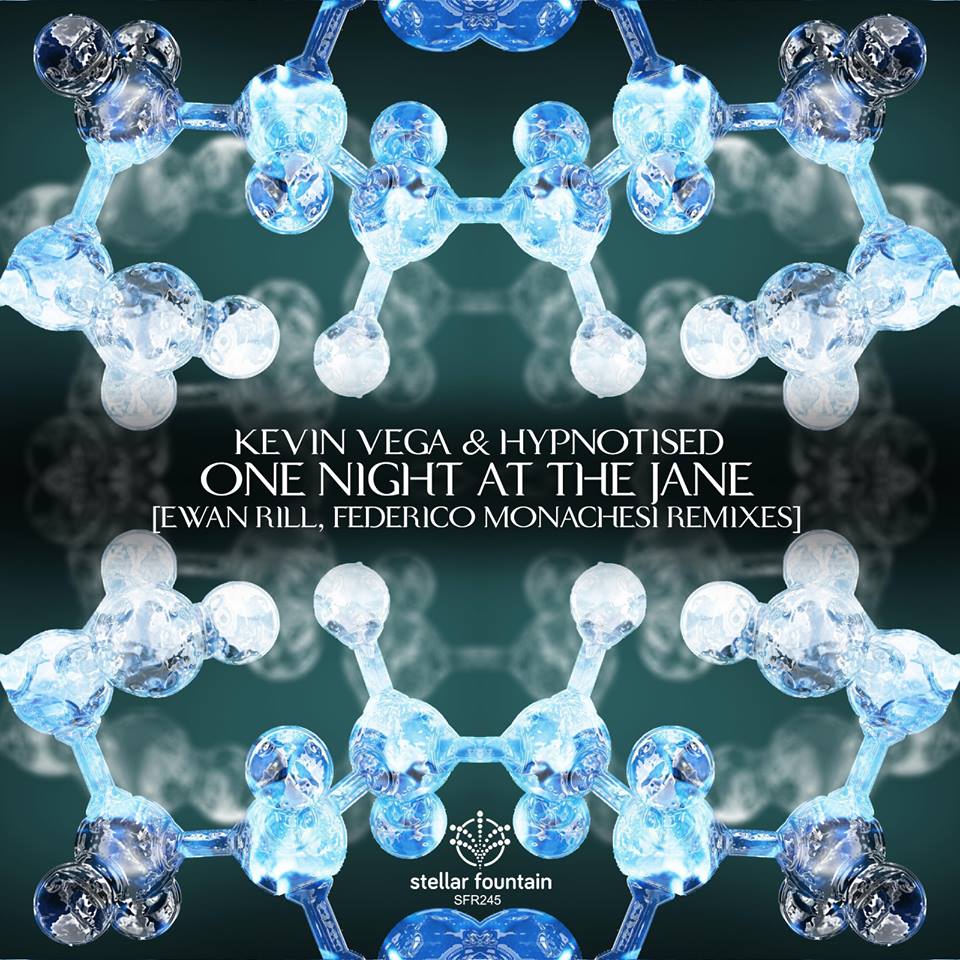 Residing in Belgium both Kevin and Hypnotised have enjoyed great success in their solo careers with a collective discography that includes appearances on Bonzai Records and Pro-B Tech Music. Now making their much anticipated debut on Stellar Fountain the duo present their first ever collaboration entitled ‘One Night at the Jane’.

The original mix kicks the release off with a driving old school feel full of wonderful effects and haunting melodies. It’s warm, full groove lays down the foundation while trippy sonics and spacey designs ultimately steal the show. The melodic content is light, airy and full of ethereal qualities, particularly during the main break which flows through a timeless storyboard of shimmering motifs before ultimately dissipating for a classy third act finale. A brilliant first time colab from Kevin and Hypnotised.

The first interpretation of ‘One Night at the Jane’ is provided by Ewan Rill who is making his 17th appearance on Stellar Fountain. The Russian artist last appeared on the Hungarian imprint with a remix of Blue Cell’s ‘Omegain’ from November of last year. Ewan has been exploring more deep and tech house inspired sounds in addition to his great progressive minded productions, here we see him go more with the latter and with great results as well. A reworked foundation brings an incredible elastic-like groove while dark stabs and intricate electronics fire through the framework. The melodies while showcased in the break do get downplayed a touch, for a more subtle yet equally if not more emotive centrepiece. The transition back into the third act is quite calculated with drum fills and wispy motifs paving the way for a gorgeous finale.

The release concludes with Federico Monachesi who is returning to the label for his fourth appearance. The Argentinean artist delivered his ‘Sephdar’ single in April of last year and then went on to release his ‘ Syzygy’ single for Deersky’s Soundteller Records to close out 2016. Now fresh off a remix for PHW Elements Federico delivers a stunning interpretation of ‘One Night at the Jane’. The Argentine’s trademark spacious grooves are clean, crisp and full funk while a complement of clattering drums locks down the rhythmic core. This leads to perhaps the most subtlest of breaks on the release, it’s less distinct nature is absolutely beautiful and a more groove based third act finishes it off right. Lovely remix from Federico and another great release for Stellar Fountain. Don’t miss it. 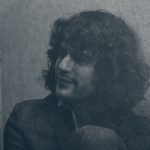 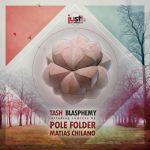