Since the ‘90s Sharam Jey has produced over 100 releases on labels like Toolroom, 8Bit and Suara. Meanwhile, Vanilla Ace has made appearances on Spinnin’ Deep, Simma Black and Night Bass.

Sharam Jey and London’s Vanilla Ace first collaborated with each other on Sharam’s Bunny Tiger in 2013 and have worked together numerous times since. Now the pair have released their debut on Tube & Berger and Juliet Sikora’s Kittball imprint with two fiery cuts entitled ‘My Thang’ and ‘The Boom Bap’. 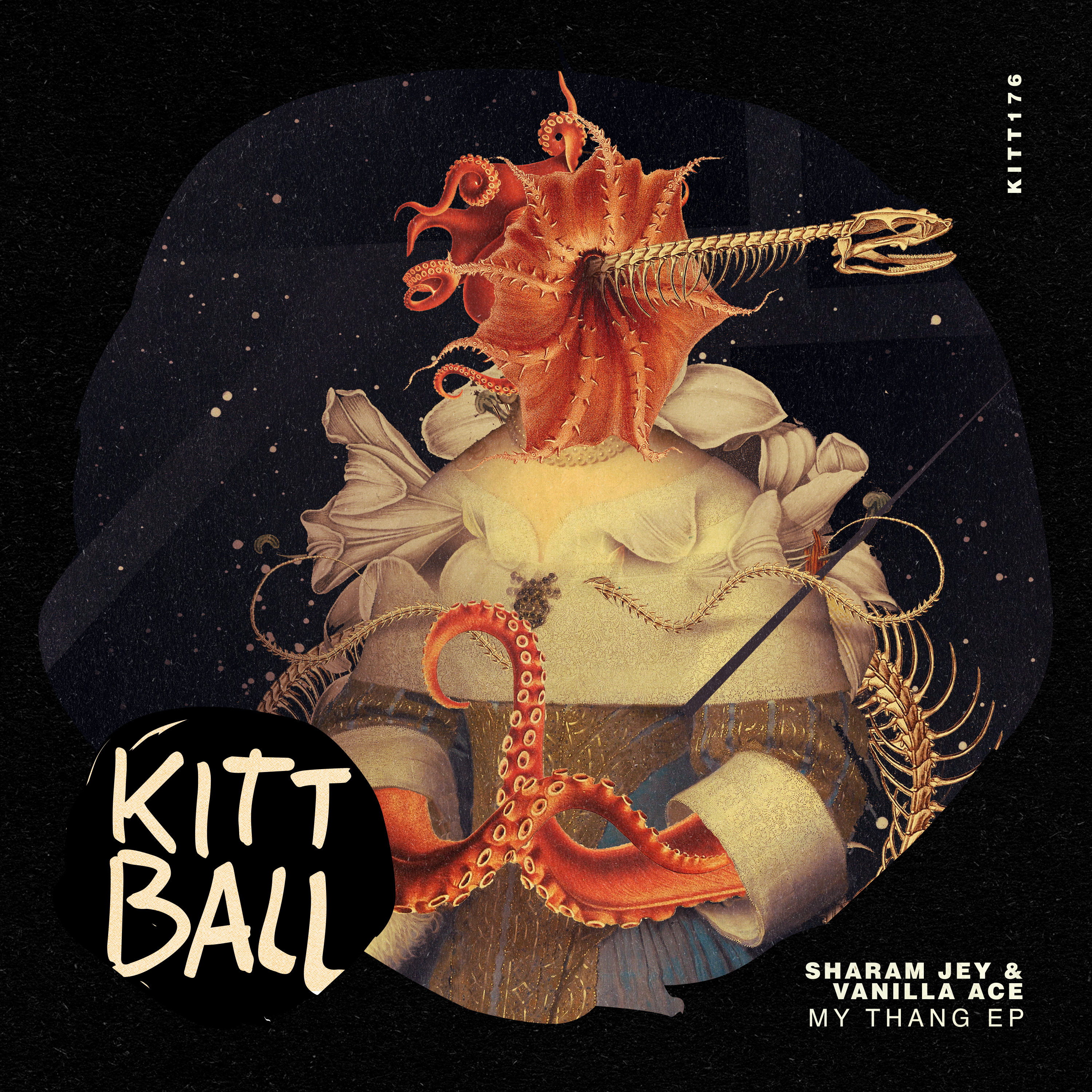 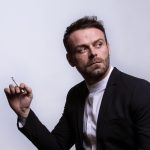 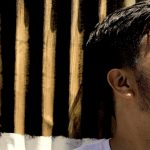