Michael A returns with an amazing single track offering through his own Genesis Music imprint. 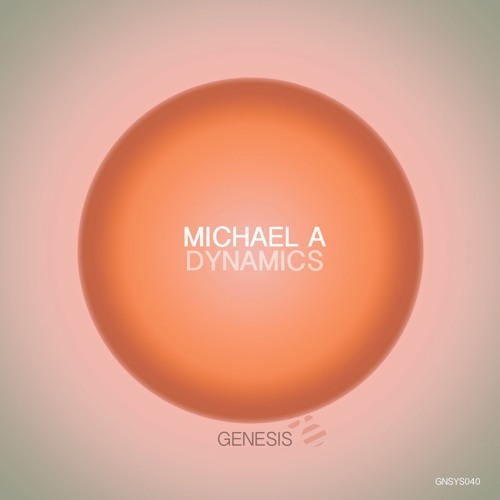 The Belarus based artist has had a sensational 2016 with recent remixes for Movement Recordings and Sound Avenue. Add to that his Genesis Music imprint continues to flourish, boasting top chart placings on Beatport with each successive release. Now for the labels 40th offering we see a special single track release from Michael entitled ‘Dynamics’.

Michael has been bringing deeper elements into his productions of late but ‘Dynamics’ comes with more of progressive minded sensibility. It’s fluid foundation is a joy for the ears while ethereal vocals and a band of spacey effects gets things underway. It’s pretty clear from the first few minutes that this is one of Michael’s most accomplished works to date. The hypnotic swing is deadly and the surrounding drums in combination with misty atmospheres are incredibly exotic. It’s definitely got a Guy J vibe about it and it more than justifies a single track release. Beautifully crafted music from Michael once again. Don’t miss it. 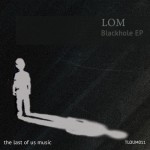 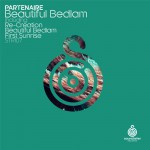