The latest release on Baroque Records finds Michael & Levan and Stiven Rivic returning to the label for their debut single. 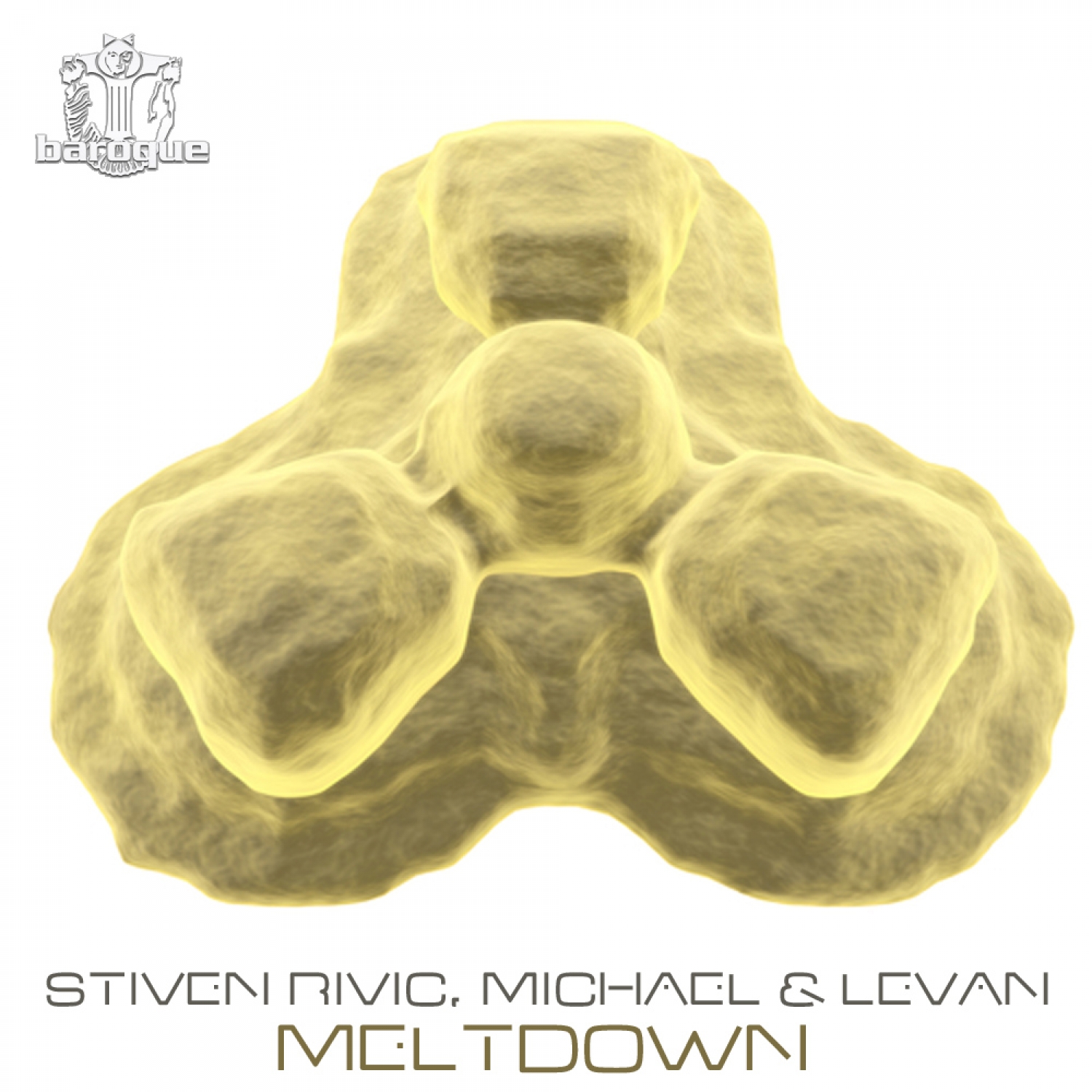 The much loved trio first appeared on the storied UK imprint in November of 2012 with a contribution to the labels ‘Solo Twenty’ collection. Now almost exactly 4 years later the trio make their much anticipated return with ‘Meltdown’ alongside remixes from Dr Mabuze and Fractal Architect.

It’s been another incredible year for Michael, Levan and Stiven. The Kunai Records and Mistique Music bosses have seen their music showcased on Cid Inc’s Replug Records and Lonya’s Asymmetric Recordings. Their return to Baroque has been much hyped and ‘Meltdown’ does not disappoint with its deep musical appeal. The MLSR low end has become quite distinctive over the years as the trio have developed their own unique sound. Warm and full with great shape and texture it sets a large presence as long atmospheric swells and hypnotic motifs lead nicely into the main break. Deeply entrancing the tracks centrepiece proves calming as it strips down to a slow burning decay before the charged beats return for that magical dance floor moment. Another massive production from Michael, Levan and Stiven.

Both remixes deliver something quite nice and complementary as well with Dr Mabuze taking the track into deeper and more groove oriented territory. The rhythmic elements from the original fit nicely here and the repetitive vocal sample adds a housier vibe as well. Ultimately though it’s the smooth hypnotic drawl which runs from start to finish that makes this a real late night or back room gem, definitely one for those dimly lit moments.

Closing the release out is Fractal Architect who is making his seventh appearance on the UK imprint. Strong productions on Agara Music, Cinematique and PHW Elements have highlighted a great fall season and the UK artist stays on a roll with a great rendition of ‘Meltdown’. You never know quite what to expect from Fractal Architect, he’s one of the more versatile producers in the underground. I think fans tend expect melodic techno but here we see something deep, proggy and with a touch of soul. The groove gets chunked up quite a bit while the quirky synths and rugged rhythms steal the show. Beautiful remix from Fractal Architect and a top notch release on Baroque Records, one of their best all year in fact. Highly Recommended. 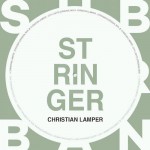 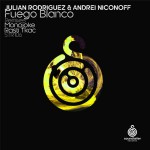