The latest release on Afterglow Records welcomes Nick Stoynoff back to the label for a brand new single. 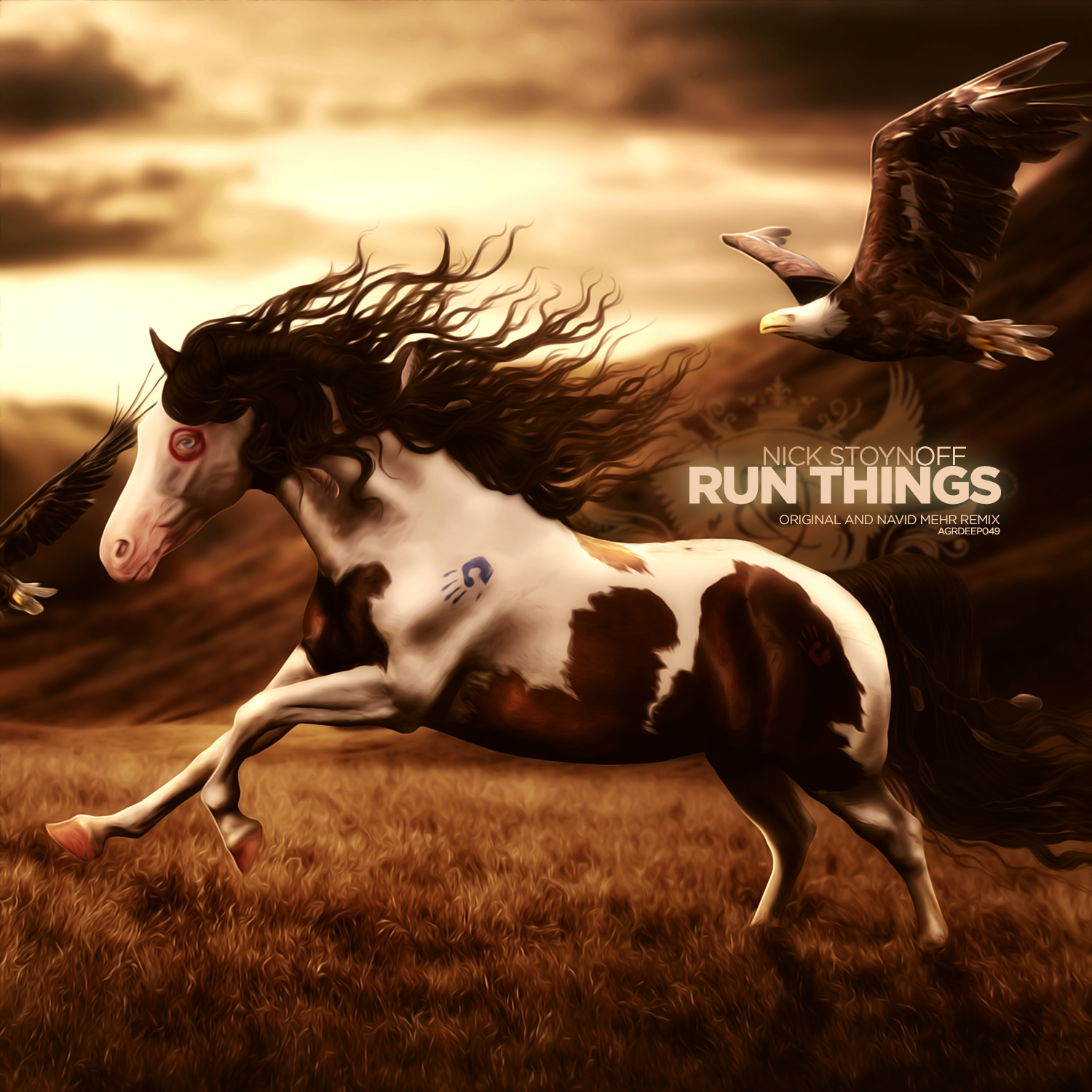 It’s been three long years since the US artist appeared on the German imprint with his ‘Tresor Blackout EP’. Over the last 5 years Nick has been one of the most recognisable names in the US for progressive music but he’s been relatively quiet for quite some time. A remix for Particles in December looks to be his one lone production for 2015 which followed a 2014 where he had releases on Alola Records, Proton Music and Molecule recordings. The lack of output has certainly made the underground hungry for new material and now after 6 long months with no new music Afterglow presents Nick’s latest entitled ‘Run Things’ alongside a remix from Navid Mehr.

Nick’s always had quite an interesting sound, his Alola release for example was deeper and came with more organic qualities I would say, whereas his most recent work for Particles showcased a more polished, progressive minded approach. The thing that always set Nick’s productions apart from your regular run of the mill progressive house was how groovy they were, there was always a strong dance floor sensibility and that’s certainly prevalent once again on ‘Run Things’. Aside from the thick slabs of perfectly contoured bass which anchor the piece, it’s the breathability and vibrancy in all the other elements which makes for a great dance floor construction. A few key designs shine during the first act and there’s just a hint of emotion as the break down commences. As the story board continues so grows it’s beauty; with warm, glowing motifs rising to prominence and stealing your heart in the process. The real beauty of it all though is the restraint, this could have been taken somewhere pretty epic but it’s the understated manner in which it’s conveyed that makes this such a classy production. Beautiful work from Nick and a definite bomb on the dance floor I’m sure.

The lone interpretation of ‘Run Things’ is provided by Navid Mehr who is making his first appearance on Aferglow. Fresh off his ‘Solomon’s Throne’ release for Proton Music and a wonderful remix on Deersky’s Soundteller Records, Canada’s Navid Mehr takes ‘Run Things’ into more melodious territory. I’ve spoken about Navid’s pristine sounding production in the past and this sounds immaculate as well. It’s amazing how effortless it feels, from the warm bass swells to a gorgeous atmospheric storyboard, there’s a floaty vibe throughout the track that takes you somewhere quite special. Two well timed breaks just add further character and intrigue, the first of which uses vocal gates and a slow sonic decay to setup the return of that melodic groove while the second adds a top line for just a touch more emotion, and that ultimately seals the tracks brilliance and true beauty. It’s wonderfully crafted and a perfect companion to Nick’s chunkier club friendly mix. A stunning release from Afterglow and a great return for Nick Stoynoff. Highly recommended.

‘Run Things’ is out now on Afterglow, you can purchase the release: here 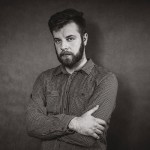 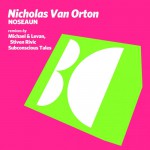