Montreal and Cairo based producer Adam Husa has put out an explorative first album.

Torus swerves in and  out of airy organic tones and sharp melodic edges, showing an energetic yet natural side. Scintillating grooves and sampled laid-back breathing keep the listener on the move.

As an album, Lost in Translation slithers in and out of dreamy and eerie moments. It’s influenced by a decade of travel into all things deep house and melodic techno, and inspired by the mysteries of Adam Husa’s native Egypt.

The release marks the launch of the Husa Sounds label, determined to showcase the strength of Montreal’s local talent after seven years of producing events and putting out content. 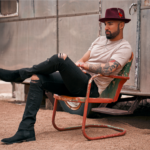 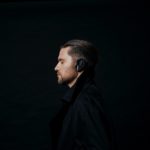