Soundcloud has announced their new partner programme On Soundcloud which will serve ads on their content and reward them with cash per play. 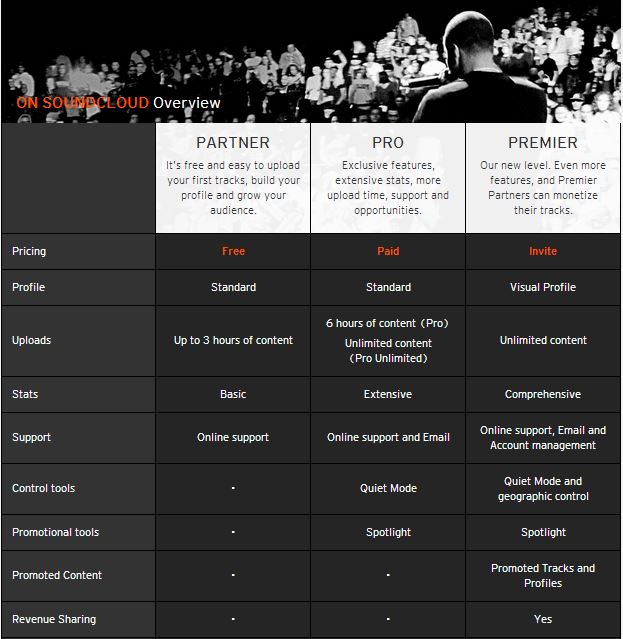 From today, some users may start to see adverts. When someone sees or hears an ad, the partner will receive a share of the advertising revenue. Rates haven’t been confirmed yet but we’ll let you know about them soon. Soundcloud say they will introduce ads gradually and bring on more advertisers as they extend the programme to more users.

Resident Advisor reported “the move is part of a new licensing deal SoundCloud has signed with entertainment companies, including music publishers Sony/ATV and BMG. Advertisements from the likes of Red Bull, Jaguar and Comedy Central will run alongside licensed content on the site. SoundCloud’s chief business officer Jeff Toig told The New York Times that most of the ad revenue will go to the content provider… the company also has plans to offer a Spotify-style subscription service, with paying users able to skip ads.

They continued that “talks between SoundCloud and major labels (Universal, Sony and Warner) have been ongoing for months, with a deal yet to be signed. The labels have reportedly been after an equity in the company in exchange for agreeing not to sue over copyright infringements. SoundCloud has been a free service for listeners, with the company claiming that 175 million people listen to music on its platform each month.”

Soundcloud’s partner programme is currently only available in the United States, but will be rolled out to other countries soon. Guess it remains to be seen if Soundcloud will start to compensate performance rights associations for the myriad of content that is illegally hosted on their servers. So far they’ve diminished responsibility by making the users sign an agreement confirming they hold the rights to upload the material. So should the performance rights associations be slapping a huge lawsuit on them, now they’re making extra money from advertising?

Megaupload boss Kim Dotcom offered a similar on demand platform to Soundcloud and got himself in a huge copyright lawsuit, which lead to all his assets being frozen. He is currently fighting a battle to be extradited to US who want to try him for his copyright crimes amongst others via their legal system.

In other news, Soundcloud confirmed they’re increasing their upload allowances by 50% – so that’s 3 hours with any free account, and 6 hours of uploads if you have a pro account. Mixcloud still looks like the better option at the moment for DJ mixes, until Soundcloud amend their terms and conditions and allow people to upload whatever they want. 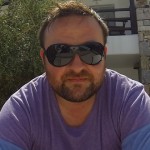 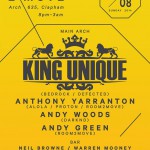