The 127th release on Suffused Music welcomes Springa back to the label for his third appearance. 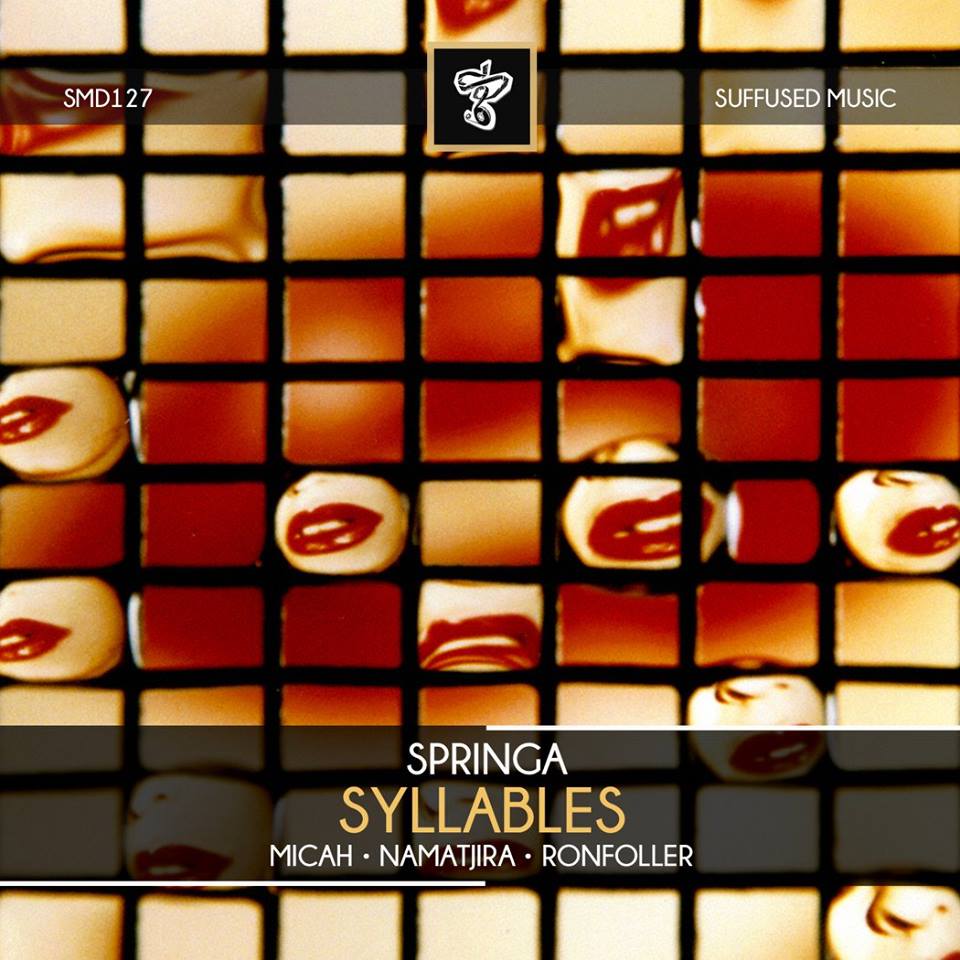 The Swedish producer and one half of the long standing Inkfish production duo delivered a remix of Josel’s ‘Consequences’ which was released back in April of 2015. The track was then later showcased on the label’s momentous 100th release collection in August of last year. Now Springa returns presenting his debut single entitled ‘Syllables’ alongside remixes from Micah, Namatjira and Ronfoller.

The release begins with the original mix and finds Springa crafting a modern day progressive classic. It’s a journey that unfolds over nearly 11 minutes, beginning with a two minute intro setting the stage for a band of raspy synths and tough beats. Vocal overlays combine with indistinct wails for a haunting beginning before flowing through a transition of heartfelt chord changes. The vocal narrative then continues, assaulting your senses every step of the way before initiating the main break. Alien-like designs dominate the short interlude before a stripped down return begins the rewarding third act jaunt. With a bevy of emotional moments, highlighted by blissful synths and another dazzling vocal array the exhilarating climax would have to be finest moment of Springa’s solo career.

The first interpretation of ‘Syllables’ is provided by Micah who is making his debut appearance on Suffused Music. With over 15 years in the underground, the Calgary, Canada native has been featured on some of the industry’s most storied imprints, with Armada, Global Underground and Lost Language being the most notable. More recently Micah made a contribution to the Perspectives Digital WMC Sampler which enjoyed immense success breaking into the Beatport Progressive House top 10. Micah now keeps that strong momentum going with a great rendition of ‘Syllables’ here. Opting for a groovier approach the Canadian artist turns the 11 minute progressive journey into a 7 minute funk fuelled dance floor romp. With a marvellous reinvention of the vocal elements and a band of slappy bass hooks this is one mix that not only stimulates your feet, but with an orchestral approach also proves highly emotive. Brilliant remix from Micah who seems to on quite a roll at the moment.

The second interpretation of ‘Syllables’ is provided by Namatjira who is making his second appearance on the label. The Dutch producer has enjoyed a great start to the year delivering remixes for Asymmetric Recordings and Sound Avenue, both of which made their way into Beatport’s Progressive House Top 100 and a 4 track EP for dPen’s The Last Of Us Music which was a Beatport Top 20 release. His previous outing on Suffused came just last month with a remix of Ewan Rill’s ‘Be A Water’ which was widely regarded as some of his best work to date. For his ‘Syllables’ interpretation Namatjira has brought his inimitable melodic style to the piece for a deep and wondrously dreamy creation. Warm bass swells and cascading keys make for an emotional first act before a short break brings the vocal elements into the mix. Coming off a touch softer the vocals add a new found emotion to those clustered keys and ultimately carry the track through a cavernous break and Holden-esque finale. Another beautiful piece of music from Namatjira and one which you’ll likely be hearing a lot in the coming months.

The third and final interpretation of ‘Syllables’ is provided by Ronfoller who is making his first appearance on Suffused Music. Hailing from Azerbaijan, Ronfoller has been one of the underground’s best kept secrets. His releases on Soundteller Records and Spring Tube have been fabulous and he brings a fresh approach to production with a deep and techno inspired sensibility. For his ‘Syllables’ interpretation Ronfoller has keep things tough, stripped down and dubby which proves to be a great complement to the previous three versions. Relying heavily on rhythmic structure and offset synths it’s a mix that not only carries a modern appeal but a great dance floor mentality as well. The vocal elements and primary themes are teased briefly following the main break before an array of synth overlays and electric designs take you home. Wonderful remix from Ronfoller which rounds out one of Suffused Music’s all time best releases. Don’t miss it. 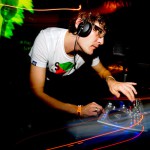 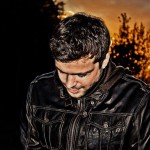