With Blue Amazon’s Phraktal remix out this week on 238W, we take a look at his favourite tracks of the moment in the latest edition of What’s In Your Box? 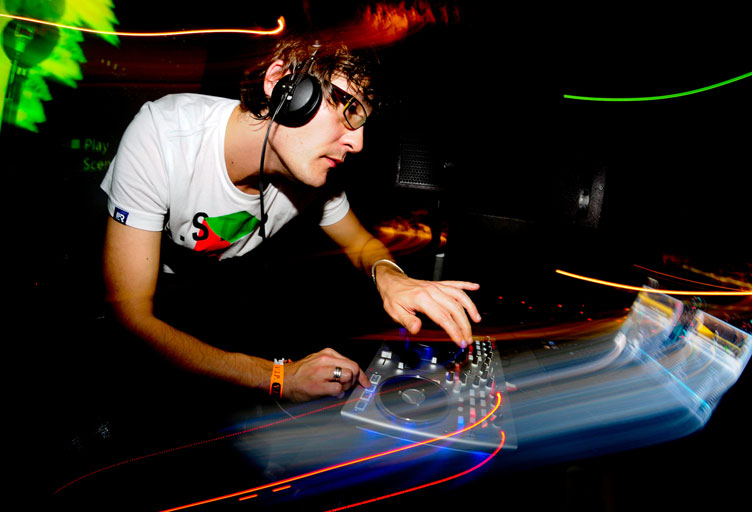 Here’s my selection of some the hottest club tracks out there at the min. It’s such hard thing to only list 10 tracks with such an influx of great music circulating. I’m not a fan of positioning tracks as one more important than the other, so Id like to see this as a selection rather than a priority chart.

When I first received a promo of this I was knocked off my socks. It’s a powerful and intricate techno slammer from a quality Italian label.  The sound is so upfront it really kicks your speakers in. Also check the “Mark Reeve” mix too.

Taken from the “Pro B Tech” showcase album, “Ian Meyer” is a quality outfit from “Moscow”  His work reminds me of the melodic side of “Smith & Selway” productions, very infectious and kind of Progressive Techo if there’s such a thing?

This one has been circulating for a couple of months but very good none the less. Its got that classic techno / house chord stab reminiscent of yes “ Inner City / Derrick May” etc. I’m a fan of what this label is doing and its based in “Detroit” so very fitting.

Ok maybe slightly self-promoting here but if you don’t support what you do yourself where’s the belief? This is one of the remixes from my first release on new label “Se-Lek-Music”. The original version was recorded in 2009 but was very different at the time and not picked by many. One DJ “Carl Cox” did pick up on the track and played it and it went on to feature in a brit movie titled “You Instead” with Carl playing it. There’s five new remixes of the rack from “Ian Meyer”, “Zak Gee” “Tr20”, “Feed On Digital” and an updated version from myself. I love Ian’s work on this one.

“Arjun Vagale” has been on my play list for years now. He’s an energetic artist to say the least and always delivers. This is the title track on the ep, its quite dark, pounding rhythms and has a 90’s break beat flavour thrown in for good measure. The whole ep is great and I would check out the second track.

238w is such a quality driven label with a fantastic output of releases. I’ve recorded a few mixes for them now and really enjoy working with this label. My mix here is a bit of a departure from some of my recent remixes. It’s got more of an 80’s style production rhythmically, its quite funky and a bit disco esque.  There’s also a fantastic remix from “Barry Jamieson” and great original from this “Dublin” based outfit.

“Steve Parry” is back hot on the heels of the huge “flippant” on “Bedrock” . This one is more of a transient affair with dynamic builds and hypnotic touches. There’s a great infectious feel to the whole track and its already delighting the ears of many.

Back to the Pro B Tech showcase album , I could honestly list most of the album tracks here on here as it’s that good and I really suggest checking out the whole album.  Here we have collaboration of two quality acts that are know on the scene. It’s another darker and slightly acidic number with progressive undertones that resonate throughout.

Anyone who knows me knows I’m a big fan of “Christian Smith” and not only his own productions but also his label “Tronic”. “Noir” are an act from “Denmark” who has been releasing great tracks for a while.  This one has a deep hypnotising feel to it, it’s not as hard as some of the “Tronic” releases and should cross a few boundaries.

Switching over to “Mexico is the current release from “We Are Here Music” . This label always delivers a deeper infused sound that’s absorbing. This one been on my play list for a while, there’s an array of influences on this one from techno to modern progressive. It’s got a great stutter affected vocal and bounces to the groove.

Twisted Recordings is very much an immerging label out of “Birmingham” UK. They release techno, house, prog and tech House and very consistent. This track is on the techno side of things and quite in style of the “Jeff Mills” sound.  Its Minimal groove, lots of phasey fx and great king klong ish sounds.

‘Hanging Around Corners’ (Blue Amazon Remix) is out now on 238W, you can purchase the release: here 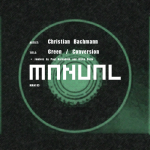 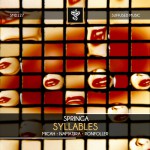