The latest release on Keep Thinking finds the label revisiting Stas Drive’s ‘Inspired by Her’ EP for a brand new set of remixes. 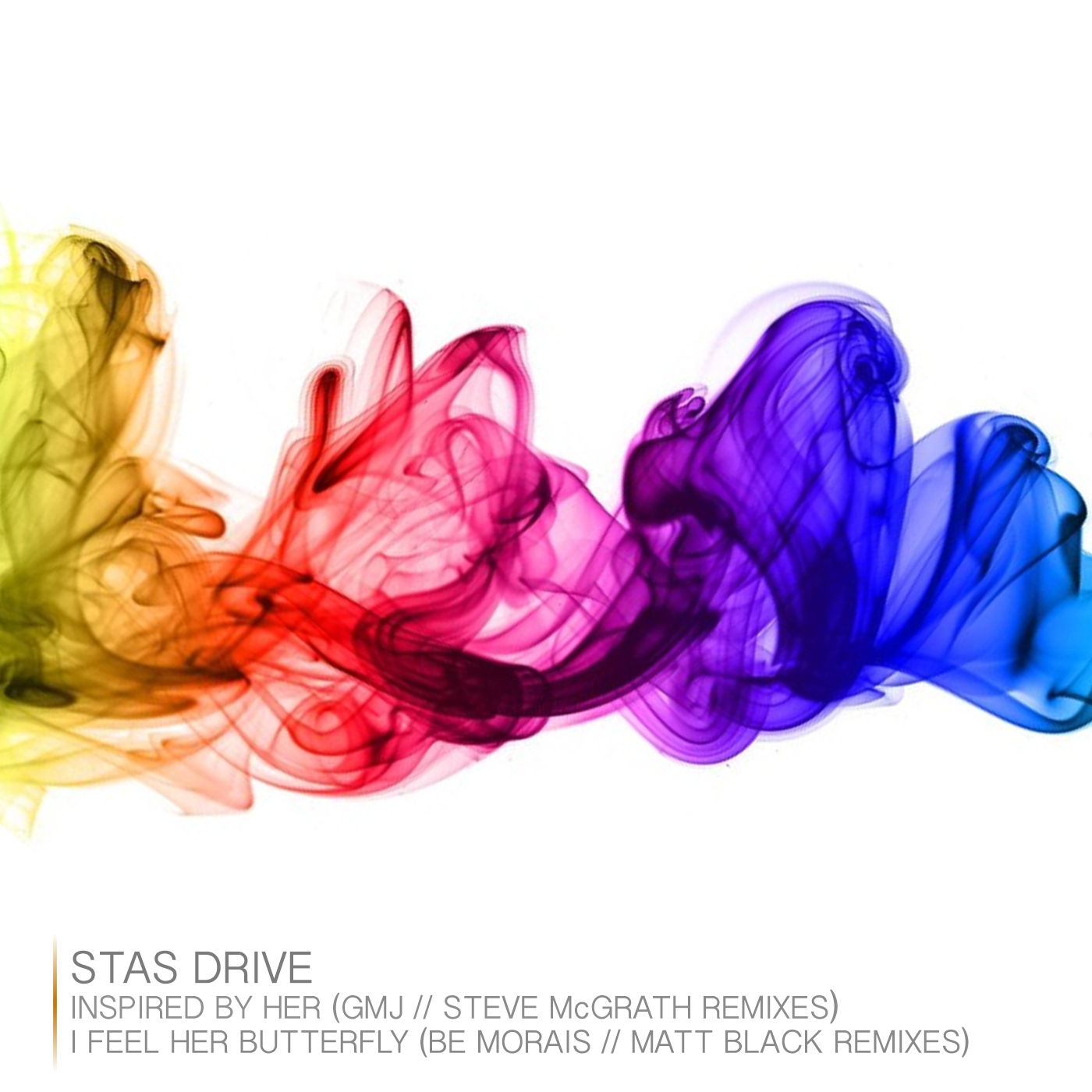 Released in March of 2015 not only did it launch the UK imprint in style but achieved amazing chart success on Beatport and set a high standard moving forward. Now 18 months later we find the label showcasing brand new interpretations from Be Morais, GMJ, Matt Black and Steve McGrath.

The release begins with Matt Black making his label debut and reworking ‘I Feel Her Butterfly’. The UK artist puts a more traditional or timeless take on the track with a chunky groove and tech house style percussion. Staying true to the main themes from the original the sitar plays heavily during a gorgeous first act before a well constructed break brings some real magic. Topped by icy pads the tracks centrepiece flows through an amazing storyboard with the motifs fading in and of distinction while a set of soft chord stabs builds some emotive tension. It should make for great moments on the dance floor and the restrained drop keeps it on the right side of cool.

Next up Be Morais makes his label debut following excellent releases on Tim Penners Slideways Music and his own Not Another imprint. This mix blew me away (and many others) the first time I heard it; it’s tough and just a bit twisted in all the right ways but still manages to make amazing use of the lead elements so there’s moments of beauty as well. The character in the low end is what really grabs me, it’s rugged and powerful without being overbearing and just has immaculate design. It’s the sound of the Brazil underground at the moment and it’s definitely getting a lot of people’s attention.

The first interpretation of ‘Inspired by Her’ is provided by one of the Keep Thinking bosses Steve McGrath. Fresh off a great single for ICONYC (co-produced with fellow Keep Thinking boss Kris Brown) Steve takes the track into rolling hypnotic territory with amazing results. Anchored by a cavernous groove and layered beats it doesn’t take long to get fully engaged here. Stas Drive’s amazing parts get put to great use, and in a more hazy indistinct manner which is quite nice. The spacey break with all it’s warm swells and meditative qualities makes for several great moments while it’s calculated storyboard brings just the right amount of emotion to set up a powerful third act. Massive remix from Steve.

The release concludes with GMJ making his label debut and taking ‘Inspired By Her’ into deep territory. The Aussie artist is certainly one of the more creative producers in the progressive house underground. Each track comes with a unique sound story and his remixes in particular almost always bring something entirely different than the original which is great. This one starts out quite ominous with a brooding groove and clattering drums laying down the foundation. Like most GMJ productions there’s an air of mystery locked inside and the indistinct vocals play a large part in that. From chanty to alien-like they carry the first act with sweeping effects and hints of the lead elements furthering the storyboard. The beauty of it is it never goes off with the melodic parts rather sticking to its cool meditative buzz for a very pleasurable journey. Great remix from GMJ and anther standout release for the Keep Thinking crew. Don’t miss it. 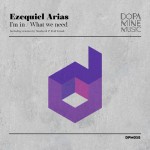 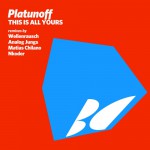