The 23rd release on Clubsonica Records welcomes Symmetry Obs back to the label for a brand new single. 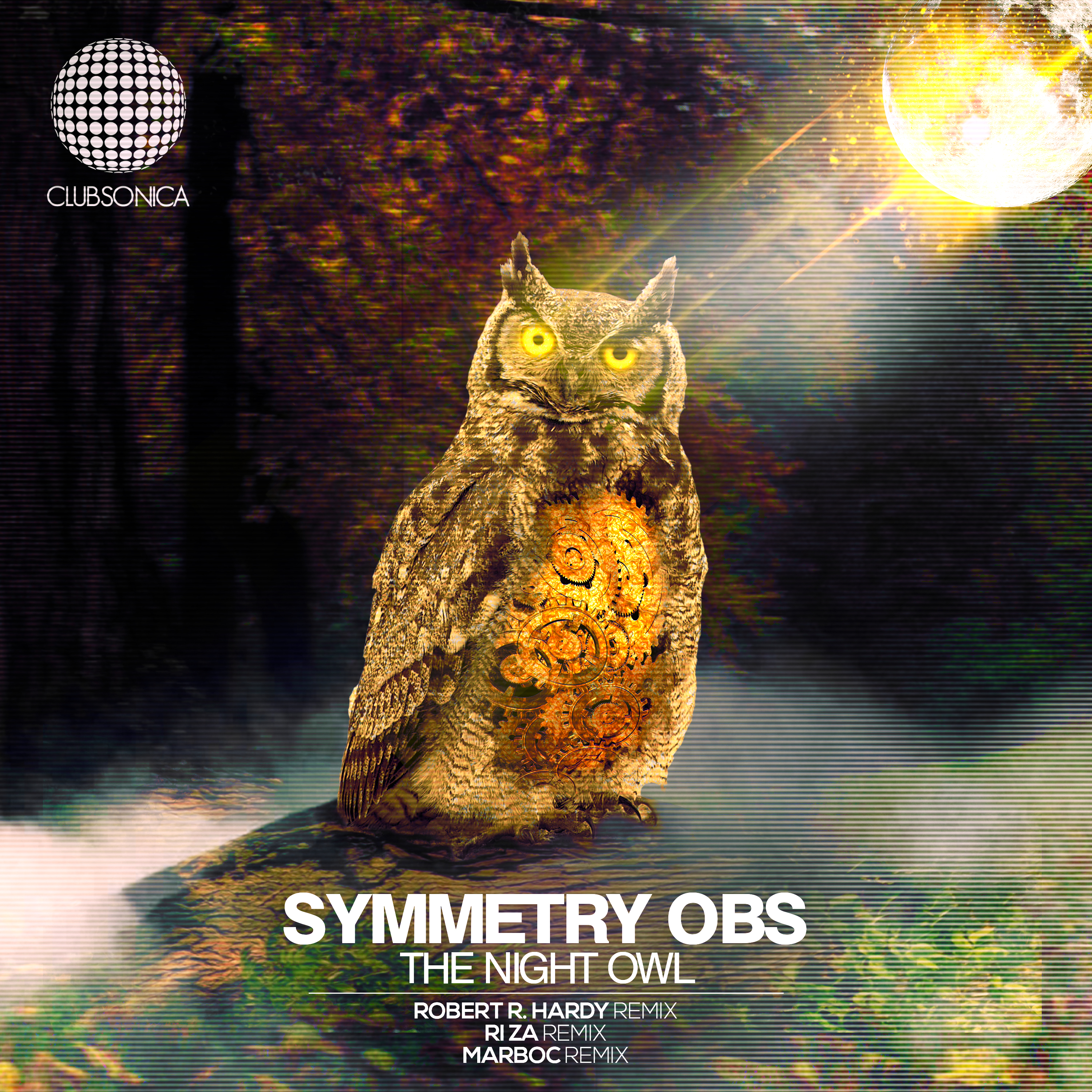 Argentinean artist Juan Pablo Esquivel aka Symmetry Obs made his Clubsonica debut in July of this year with ‘The Red Knot’. It’s energetic drive and electric hooks were well received, so much so in fact that two of the four mixes now sit in the label’s Beatport best sellers chart. Now making his much anticipated return Symmetry Obs presents his latest studio creation entitled ‘The Night Owl’ alongside remixes from Robert R. Hardy, Ri Za and Marboc.

With ‘The Red Knot’ Symmetry Obs had found a unique sound all his own and he’s developed it further on ‘The Night Owl’. The Argentinean’s penchant for driving grooves, infectious synth lines and metallic melodies is prevalent here once again. It makes for a huge first act where the peak time sensibility soars. As phasing hypnotics trail through the framework the track begins to strip down into the main break. Here squirrelly melodies flow through a modular storyboard before just the right tweak reignites the groove for a massive moment and big finale. A huge track from Symmetry Obs and certainly a worthy follow up to ‘The Red Knot’.

The first interpretation of ‘The Night Owl’ is provided by Robert R. Hardy who is making his first appearance on Clubsonica Records. The Hungarian artist has long been one of his country’s most recognisable progressive house talents. With a discography full of the underground’s top imprints from Soundteller Records, Balkan Connection and Stellar Fountain Robert is not only one of the genre’s most loved artists but also one of its most prolific. Now making his long awaited Clubsonica debut Robert puts his own unique twist on ‘The Night Owl’ taking it into deeper territory with great results. The muscular groove from the original has been scaled back in favour of tasteful beats and sultry bass tones. It’s enchanting from the outset as Robert expertly remoulds the parts into a sleek, hypnotic creation. As the hazy backdrop continues to rise the main break begins to take shape with sweeps of sonic dust tantalizing the senses. Never one to overdo things Robert keeps the second act minimalistic and with little fanfare the groove returns for one last mesmerising stretch. Gorgeous remix from Robert.

The second interpretation of ‘The Night Owl’ is provided by Ri Za who is also making his Clubsonica debut here. The Slovakian artist has been a primary fixture on 238W, Traum and Soundteller Records over the last few years and has recently branched out with an exciting new alias entitled Just Hear. Much like Robert, Ri Za’s Clubsonica debut has been much anticipated and he does not disappoint with an excellent interpretation of ‘The Night Owl’. With a much more techno inspired approach the Slovakian artist has complemented the previous two versions perfectly and opened the piece to a brand new set of dance floors. Anchored by a rugged kick and subterranean groove it’s a piece that builds with layers of percussive and quirky hypnotic hooks stealing the show every step of the way. Excellent remix from Ri Za.

The third and final interpretation of ‘The Night Owl’ is provided by Marboc who is making his first appearance on Clubsonica Records. The Polish artist has found a home on Tuxedo’s Electronic Tree where his deep take on progressive music has flourished. Here he brings more of his unique production traits to ‘The Night Owl’ for a chugging interpretation to close the release out. Deeply hypnotic from the outset, Marboc slowly builds a mesmerizing back drop of hazy textures. It carries the track with ease through an eventful second act where three short breaks keep the vibe interesting as new rhythmic themes create a strong cadence carrying the track and release to an exhilarating finale. Excellent remix from Marboc and another top notch offering from Clubsonica Records. Don’t miss it. 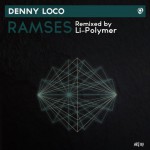 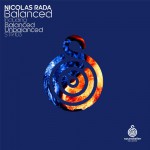