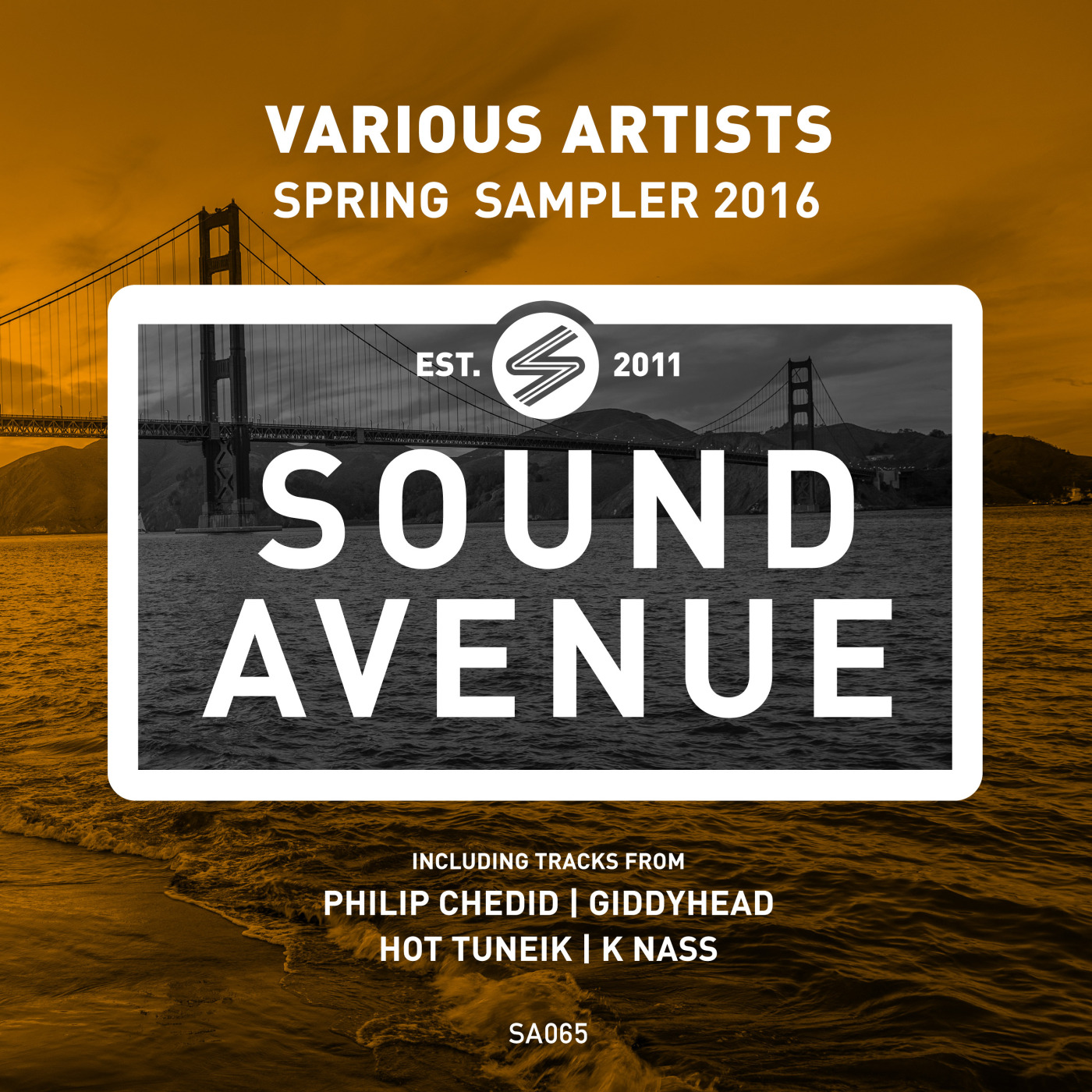 The seasonal series has become much anticipated from the Belgian imprint who are now approaching their five year anniversary. This edition rings in the coming of warm weather with new music from Giddyhead, Philip Chedid, K Nass and Hot TuneiK.

Cesar Lopez aka Giddyhead is no stranger to the Sound Avenue family. The Argentinean producer has appeared on the flagship label 3 times and sub division Crossfade Sounds five times, perhaps most notably in collaboration with Mindy Jones (of Moby fame) on ‘Angel’. Here we find Giddyhead presenting his gorgeous ’10 Minutes Talk’. The Argentine has a real knack at crafting these delicate pieces of music with a great story locked inside and he’s certainly done it again here. From its moderately wonky melodies to warm bass swells and poignant pianos it immediately draws you in while a lone, icy pad coming out of the break seals it’s emotive brilliance. Powerful music from Giddyhead.

Next up we find Philip Chedid making his label debut after three appearances on label affiliate 3rd Avenue. The US producer has just 5 credits on his discography over the last 2 years so any new production is certainly a welcome one. Here Philip presents the deep and enchanting ‘Forgotten Paths’ which would have to be considered his most inspired piece of music to date. Led by a cross cultural theme it’s mystical allure is hard to resist. The chugging framework, while spacious, carries just enough weight for a late night dance floor while still letting those gorgeous elements breathe. Gorgeous work from Philip.

One producer who really came on strong towards the end of last year was K Nass. The Egyptian producer made huge strides and it was really apparent on his remix for Julian Rodriguez and White Resonance on Superordinate Music released in January of this year. The tripped out progressive beauty stood as the best production of his career and it’s been quality production after quality production ever since. Here we see his latest original entitled ‘Paradigm’ which comes in deep and mysterious which seems to be the overall vibe of the release actually. Lots of scattered drum elements and waves of effects make for some serious audio candy early on before a cavernous, deeply emotional break seals it’s true beauty. Another great production from K Nass.

The release concludes with someone else making a serious rise through the underground Hot TuneiK. The Hookah Records label boss has appeared on the Sound Avenue family several times in the past and even collaborated with label boss Madloch for a remix on Balkan Connection. Here he presents one of his latest studio works entitled ‘Eternal Mind’ which showcases more of his deep, heady grooves. If you’re a fan of slow building, intense and deeply moving productions than you’re going to absolutely love this. Hot TuneiK’s methodical approach has resulted in a real monster of a production. Subtle modulation and a bevy of hypnotic elements combine for a beast of a tune and one that surely sits atop the Mexican artist’s best ever pile. It’s also the biggest most menacing piece on the EP so it makes for a fitting end. Another expertly curated sampler from Madoch and Sound Avenue, just in time for the Spring club season. Don’t miss it. 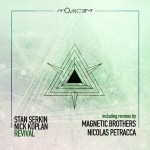 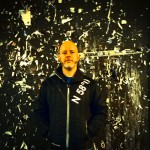