Spanish titan and Suara head honcho Coyu is best known for his Beatport chart toppers including his highly-impressive remix of Fatboy Slim’s ‘Right Here Right Now’ which reached #1 on their Tech House chart, and releasing material via the likes of Cocoon, Get Physical Music, Noir and Relief.

Following the release of his recent album which demonstrated how broad his sound can be, Coyu now makes his debut on Trick this September under his new Hassler moniker to deliver his innovative ‘Icke’ EP. 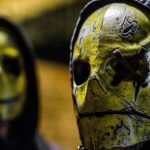 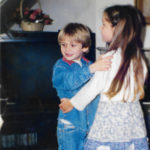