Day Zero has become known as one of the top underground dance music events in the world since its creation at the end of the Mayan calendar in December, 2012. Since then, fans and curious travelers alike make the trek at the top of each year to the Tulumian jungle to partake in what they consider both a musical reinvigoration and a spiritual rebirth.

Following a brief hiatus, the Damian Lazarus-founded event is primed to move into the future as an even stronger force. Deeper exploration of its various enclaves and art installations is inevitable, with guests now having the option to travel between two distinctly curated stages. The brand’s growth to a two-stage event makes it even more of a journey.

Not to mention, Day Zero’s lineup is now fully complete, with Four Tet, Shaun Reeves, the Mayan Warrior Soundsystem, and DJ Three joining the bill. With each of these artists being known for their carefully-woven sets and ability to create a mystical atmosphere, they each serve as fitting additions to the roster. They’ll be playing alongside already announce talent which includes Black Coffee, DJ Tennis, Satori, and of course, Damian Lazarus himself. 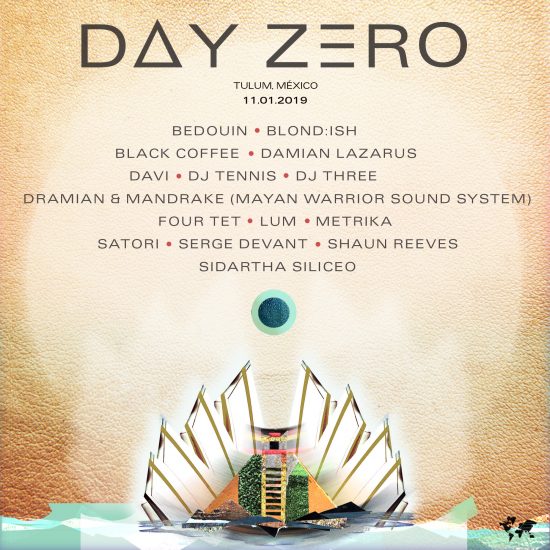 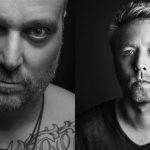 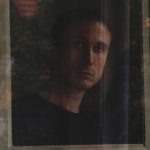