1997 was a time of clubbing excess and superstar DJs, when dance music crossed over to the mainstream and when Stretch & Vern were in the prime of their colorful career. On the back of the success of their hit ‘I’m Alive’ that set clubs alight, they released their follow up hip hop meets club soundtrack ‘Get Up Go Insane’.

Receiving global pick up ‘Get Up Go Insane’ reached No.1 in the Billboard charts and was the opening to WestBam’s 1997 Love Parade set in Berlin where the duo were guests of honor. Standing on the platform built around the Golden Else they saw the monumental moment when the track was dropped and 1.3million people jumped up for their own production.

Opening up their records once again, London Records re-issue the ‘Get Up Go Insane’ and refresh them with contemporary mixes from KDA, Plump DJs and K & K, repurposing it for the dancefloor. Additionally, the package includes two classic mixes from Fat Boy Slim which are being released digitally for the first time. ‘Fatboy’s Disco Dub’ and ‘Fatboy’s Gone Insane’ and the only time Fatboy Slim has ever remixed the same artist twice. Both mixes whilst taking different styles, are both high energy providing that helter-skelter stadium sound that not many other than Fatboy Slim could pull off. 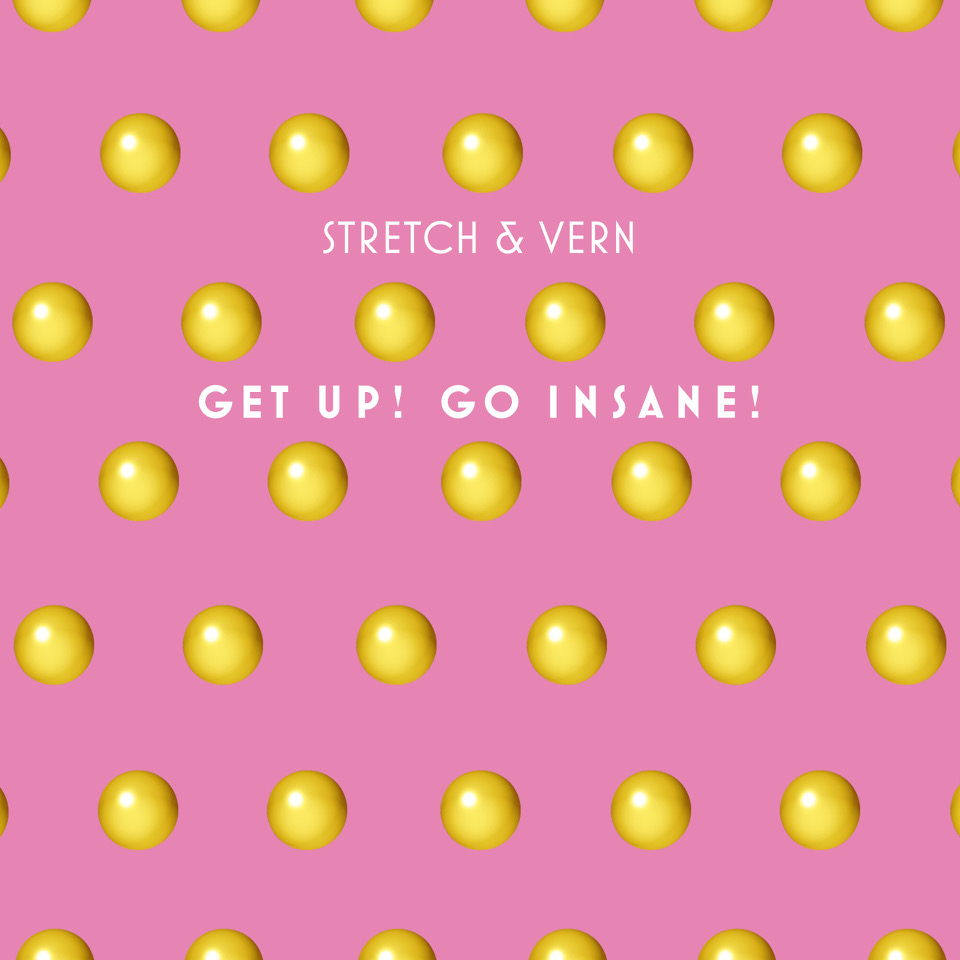 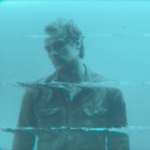 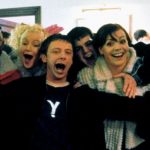