Loveland is a festival that never disappoints true electronic music fans. This year’s edition took place on the 10 and 11 of August where some of the best DJs played. Carl Cox, Solomun, Jamie Jones, Maceo Plex, Stephan Bodzin, Marco Carola all played at the crystal anniversary of Loveland Festival.

Check out some of the best tracks played at Loveland!

Carl Cox playing Ass On The Dancefloor by Supernova (Sunday)

Maceo Plex played Megatrance 2 by Voiski on his (Saturday) appearance 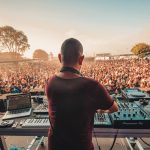 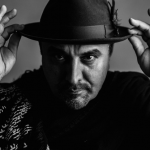