Having started aged 17, Luca Morris was one of the first people to start playing electronic music locally in his sets back in 1992, and after playing every major local club he moved onto the world stage as well as being resident at La Scala in Padova. He’s released on the labels such as Terminal M, has had tracks on a Cocoon Heroes mix CD, counts the likes of Marco Carola and Adam Beyer as fans and runs the Polar Music label will Paul C. These three fresh cuts all showcase his ever evolving and essential style.

Closing down the EP is ‘Another Answer’, a darker, more driving techno tune with monstrous kicks and a warehouse feel. It has an acid bassline and incendiary, spine chilling hi hats that will create a fierce atmosphere in the club. 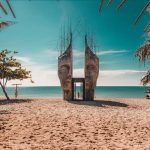 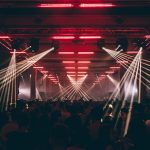