Amsterdam finest “100% Pure” latest output features an all out Dutch affair with “Man With No Shadow”. 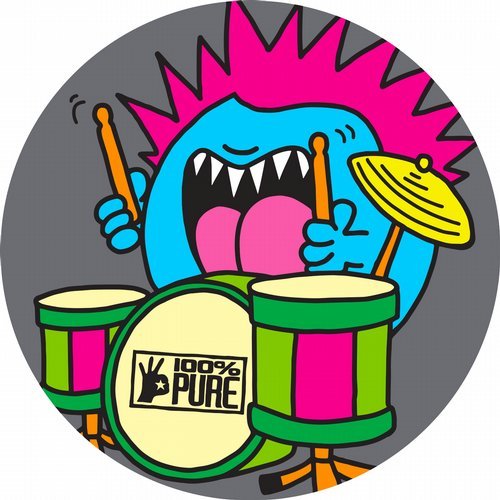 “Man With No Shadow” is a name that has been filtering through the circuit for some time with a quality output equal to many already out there. He’s a DJ and event organizer that is already a known quantity within his homeland of “Amsterdam” and continues to build in stature as a production outfit – which makes it very fitting to release with 100% Pure.

If you check out his prior releases with titles such as “Sinus & Urge” which instantly spring to mind you will hear an artist who has a great ability to fuse a creative blend of “Tech House & Techno” together with both sonic quality and uniqueness. His music is very modern and whilst quite groove / percussive driven, you can also detect infectious mood elements.

100% Pure as a label have been an insistent force since the early 90’s, their quite relentless in their outputs and its always a pleasure to see a new release from them.

On this release we have 4 tracks to check out starting with the title track “Drumfeld”.

This is track that kicks straight into action with an almost rave esque style break beat rhythm before heavier techno undertones are introduced. Its builds further with classic techno chords, almost “Derrick May” sounding but in a modern way. There’s a reverberated vocal snippet Included that helps provides mood as well as some unexpected synth washes that are more experimental.

Next we have another original title “Asteriks” which is focused on more of a percussive melody driven pattern. It builds a bit slower in its arrangement than the prior but has a different aim in mood and is hypnotics. It cleverly uses variations of a similar theme throughout which is a nice touch rather than adding more parts to emphasize.

It’s a remix of the title track “Drumfeld” next on the play list from the very excellent “Copy Paste Soul”.
For anyone who’s not familiar with “Copy Paste Soul”, its the project creation from UK based DJ “Jim Rivers” of the “Global Underground” fame. His project moniker here has been making a real impact of late with heaps of strong music hitting all the right places and this remix doesn’t disappoint.

It starts with a nicely worked dark bassline with filtered drums that almost have a scratchy sound to them before it progresses. The chords from the original mix are introduced with a reverse type feel to them whilst the arrangement of hats and rides keep it moving along. Its quite dynamic on a whole with a Detroit influence.

Last on the ep is the “Double Dub” here we have a great chunky rhythmic affair which really builds in a snappy groove fashion. There’s cool stabs keeping the intensity through the arrangement and an almost talking type hit which make it very funky. It’s the kind of track that works well in a tech house to techno sitting either as a DJ tool or just an energetic builder.

On a whole another great release from this fine “Amsterdam” stable which is also showcasing “Amsterdam’s” music talent on this release. 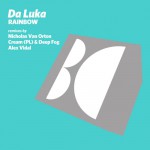 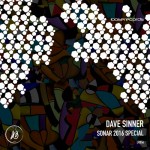