Previous Next
Processed with VSCO with x5 preset 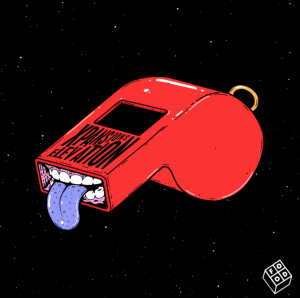 Fast-rising DJ & producer ​Rebūke has delivered his rumbling remix of Xpansion’s ‘Move Your Body’, taken from ​Shadow Child’​s ‘​Curated By’ series – a selection of classic tracks, remastered and reworked on his own ​Food Music​ label.

Set for premiere as part of his debut ‘Hot Mix’ for Pete Tong’sshow on BBC Radio 1, Rebūke’s floor-ready rework utilises rolling kickdrums and looped hi-hats to create a slick nu-rave thumper sure to dominate clubs worldwide upon release.

On the release, Rebūke says:

“Remixing ‘Move Your Body’ felt like a natural fit for me and really resonated with what I have been doing on the Rebuke project over the past 6 months. And as a longtime fan of Shadow Child’s it was a great opportunity to work with him.

With previous releases including, the all conquering Beatport #1‘Along Came Polly’ (Hot Creations) and the current top ten hit ‘The Pipe’ (Dirtybird), Rebūke’s ‘Food’ debut is part of a new drive from the label, who are set to add a new dimension by bringing a fresh look to these classic remastered tracks with huge heritage, on vinyl and digital.

‘Move Your Body’ remixed by Rebūke is out now via Food Music. 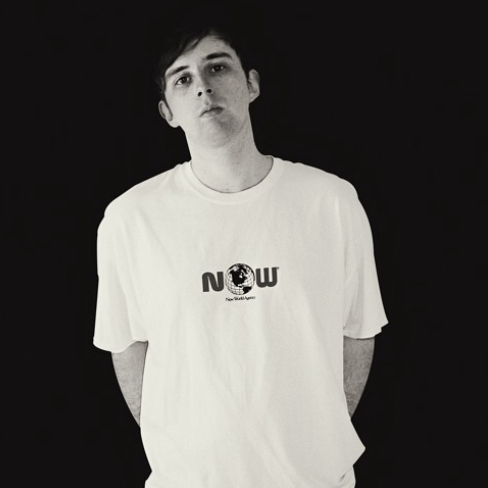 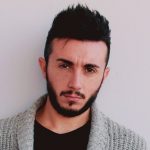 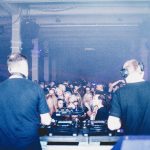