Insistent riffs combine together to build the track into its full glory. The skill in which Simon keeps the vibes minimal yet engrossing are exemplary.

Arias’s rise to stardom is nothing short of spectacular. In his six year career he’s remixed and produced tracks that only the very best in this scene can do justice to. Unsurprisingly then Sonoma stands out like a star, the Canadian using his big label experience whilst Eze drives the melodies into a lunar orbit. The inclusion of a hand raising peak and breakdown completes the package. Neil Armstrong could’ve had this on his iPod as he famously touched down in the ‘valley of the moon’ (Sonoma) all those years ago.
? 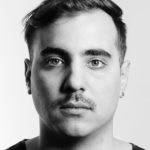 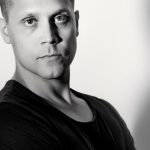