Finnish synth-pop duo Sin Cos Tan give us a world exclusive look at ‘Love Sees No Colour’ from their eagerly awaited new album. 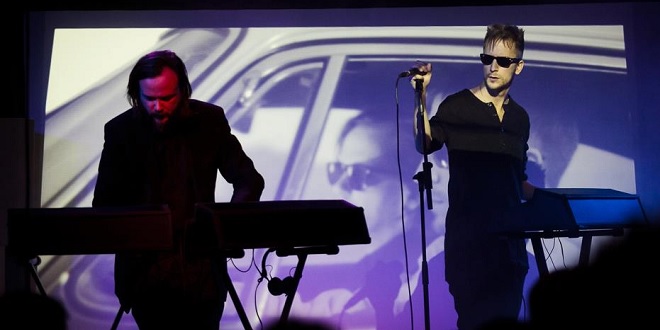 Finnish duo Sin Cos Tan (consisting of Jori Hulkkonen and Juho Paalosmaa) already have two hit albums under their belt and are putting the finishing touches to their eagerly awaited third album BLOWN AWAY, which will tell the story of Michael Burana: a middle-aged American man facing a dead-end job and a failed marriage. To turn his life around, Michael decides to take a trip to Mexico, where he discovers a new career opportunity – becoming a drug courier between the United States and South America.

BLOWN AWAY picks up from the sunny beaches of Mexico, and follows Michael’s journey of newlyfound excess, fast money and hedonism; all the way to the corrupted heart of Colombian cartels. Forever chasing the elusive American Dream, Michael’s tale is the soundtrack of a world like no other.

Love Sees No Colour is released on June 10th. Leave your feedback for the Sin Cos Tan guys in the comments box below. 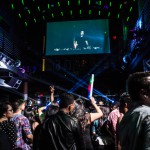 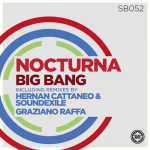