Steve Lawler has rightfully earned his place as one of the masters of the scene. Here he talks about the foundations that have continued to keep the underground scene so strong and reveals explains why he said yes to a residency at the ‘White Isle’s’ newest club Hï Ibiza.

You were crowned the King of Space, so Space closing must have left its mark on you?

Steve Lawler: It was a special day, I have very fond memories of playing that club, I had some incredible gigs there when I held down my residency on the terrace, The closing came with a lot more emotion than any other gig I have previously played”

Given the fact you could have gone anywhere this year, what made you choose Hï Ibiza?

Steve Lawler: I liked what they were doing, I like their plans for Hï Ibiza and to be a part of something from its very beginning is special. I will be a part of what makes that club grow. The Night League (the team behind Ushuaïa and Hï) are really nice to work with, super professional.

Do you think Hï Ibiza can go on to be as iconic and as successful as Space?

Steve Lawler: yes I do, I have seen the club and it’s really incredible, I think given time over the years this club will make its own memories.

You’ve got the opening party coming up on the June 8th. What’s going to differentiate In The Dark from other nights on the Island?

Steve Lawler: there are production things that I can’t say as the club want it to be a surprise and I know why! I know for me, I am going to bring the heat and re-create exactly what I did in the basement over at Sankeys but on a bigger scale. 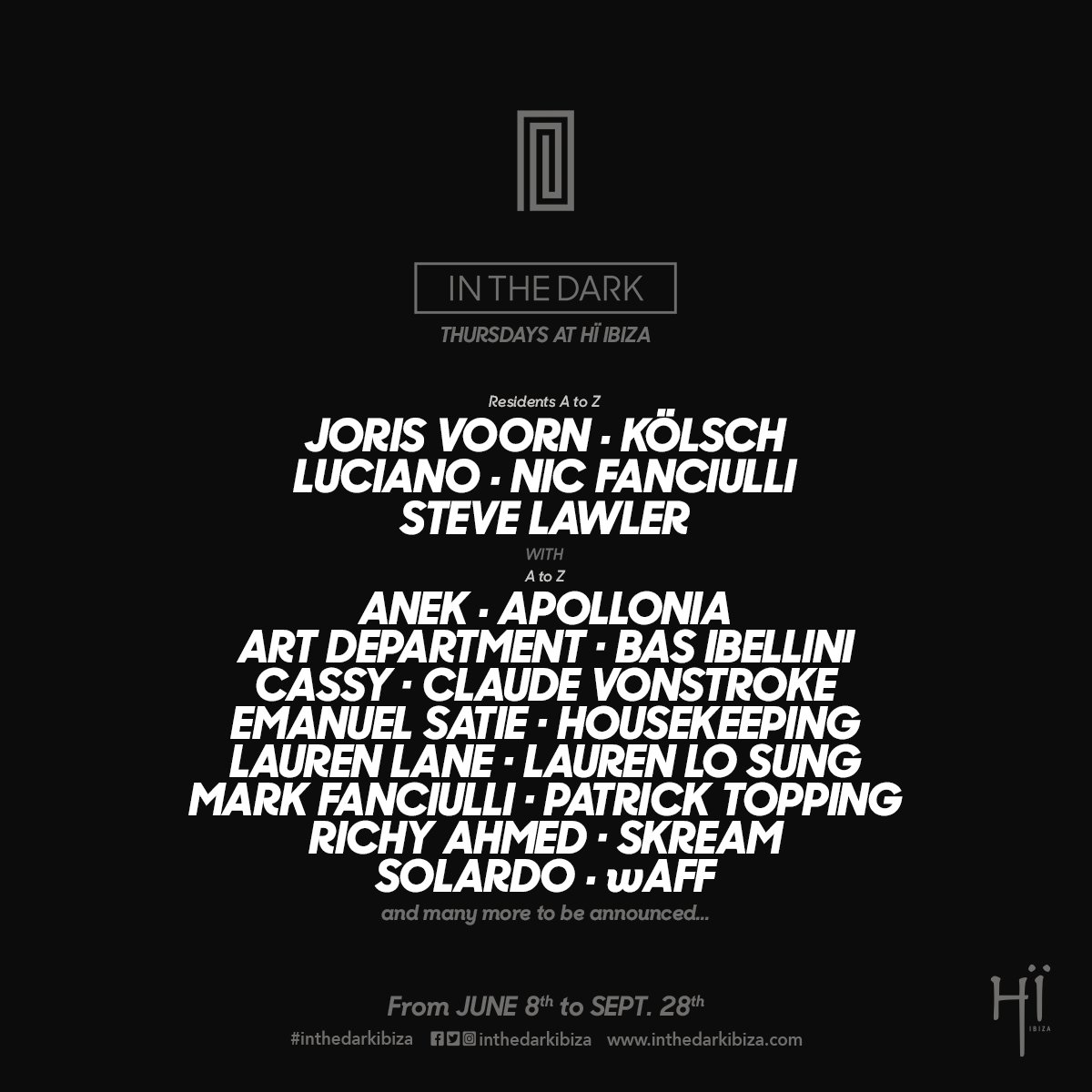 We hear you’ve also got a few Viva Warriors party kicking off at Sankeys on Wednesday nights too.  What’s in store?  And will you be doing any other dates?

Steve Lawler: we’re just doing two special dates, I am not closing down Warriors, it would be wrong to, it resonates with people, they have connected to warriors just like I have. So I had to do something and of course they will be in its original home Sankeys Ibiza.

Music sales have become a joke now and it doesn’t take many purchases to chart on Beatport.  Do you think music is now purely used as a marketing tool to get gigs?

Steve Lawler: yes for many it is, but there are still some of us that make music for artistry and expressionism. If we don’t make music for reasons of love and integrity forget it its over  – the scene will die as quick as it was born so its important that artists are recognised in this over saturated market of toy house.

Do you think the resurgence of vinyl is here to stay?

Steve Lawler: no, and I don’t think there is a resurgence, if you compare vinyl to the days when digital wasn’t here, there is no comparison. Vinyl is a romantic thing and now has its place in history and we should all cherish it but at the same time move on, there is no future in the past.

Who would you rate as the best up and coming producers right now?

What other stuff do you have coming up that you’re looking forward to?

Steve Lawler: I have a string of releases all coming out over the summer, all this music was made end of last year when I did a 2 month studio stint and my movie The Art of The DJ now available in some hotels in Ibiza, this is something my team have been trying to secure for the past two years.

How important do you feel the USA is in the global scene right now and do you think there’s more to come from there?

Steve Lawler: I think they’re done to be honest, I know the scene went too far down the rabbit hole (EDM) became too much about money, lost its integrity, soul and spirit, this is a good example of what happens if the “real” reasons for making and playing music are lost.

Finally, it’s your last ever DJ gig.  What would your closing tune be?

Steve Lawler: My song I named after my daughter “Avaida – The Organ track” 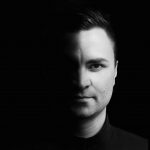