The UK producer delivers once more with his new track ‘Revolution’!

House, Techno & Electronica Producer, Performer & Dj Wade Bennett, has gained international support on his productions from some of his favourite artists and peers. A sound described as ambient, dub techno, with influences of progressive, minimal, tribal & tech house.

Having Performed at some of the Uk’ s leading & underground venues and events. The likes of Ministry of Sound, The Opera House (O2 Academy), Global Gathering, appearances across Europe & many independent events and venues, Wade is currently working at The Academy of Contemporary Music, lecturing in electronic sound design and live electronic performance. Development is currently in progress for a gesture controlled audio visual album and live set. 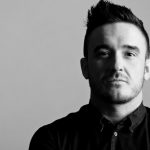 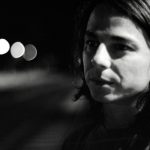