Anthony McGinley AKA ABSOLUTE. has achieved a lot over the past twelve months; two Beatport number 1’s, killer remixes for the likes of Maya Jane Coles, Tiga & Steve Lawler and plenty of love from Mixmag, DJ Mag and beyond.

He now reveals four new weapons via his freshly minted Family Planning project under the title ‘Rave Against The Machine’, a release inspired by the urgency of the climate crisis. It is available to pre-order HERE.

1. Hi Anthony, thanks for taking the time to talk to us. How are you today?

Thanks for having me. I’m good thank you, I had a super chilled weekend in the country filled with meditation, yoga, reiki and bike rides haha, so I’m feeling fully charged and ready for Glasto and the new EP to drop this week!

2. Firstly, can you tell us what inspired you to get into producing and DJing initially?

I was always obsessed with dance music as a kid, it brought me so much joy that I genuinely wanted to share that feeling with other people. I picked up my first deck, (just one!) when I was around 14 after I scraped some money together which was supposed to be for clothes, but instead I bought a record deck, which my family weren’t too impressed with at the time haha. I would then beat match along to the radio to Pete Tong until I picked up another deck and mixer. Getting a record deck fulled my passion more, I was able to finally play the vinyl I had been collecting. Producing music was a natural progressing on the side, to start with it was all pretty questionable of course, but around five years ago it started getting to a place I was happy to share.

Safe clubbing spaces are essential within the LGBTQ+ community, a place where everyone can feel free with like minded people is when the fun really happens and it’s often where the families we choose are found.

3. How did your celebrated LGBTQ night, WUT? Club come about? What are the importance of these kind of spaces to you?

Before WUT I was running a weekly underground queer party with electroclash / Disco 2000 inventor Larry Tee. It felt time for a more curated monthly which is where WUT came about. Larry moved to Berlin not long after so I took the reigns and grew it from humble beginnings at Dalston Superstore. Safe clubbing spaces are essential within the LGBTQ+ community, a place where everyone can feel free with like minded people is when the fun really happens and it’s often where the families we choose are found. We’re more fortunate in London than some parts of the world, even here these spaces can be pulled out from under us through gentrification, so it’s important to go and support whenever we can.

4. You are just about to launch your new label Family Planning. What’s the ethos behind the label?

Part of the ethos behind my new label and event project is embracing the fact that many people choose their families on dance floors, brought together in safe spaces by music, it’s especially true within LGBTQ+ communities. So creating a platform or spaces where that can thrive and people can become empowered and celebrated.

With people like Greta Thunberg and the school strikes it really feels like there’s hope [for climate change] and a shift in peoples consciousness.

5. Let’s talk about the debut release of the label ‘Rave Against the Machine’. We understand that your feelings about climate change played a big part in this release, after you were inspired by the Extinction Rebellion protest in April. Can you talk to us a bit more about your views on climate change and how your EP has incorporated the issue?

It was originally feelings of helplessness but seeing Extinction Rebellion come together and create such an impact was so inspiring alongside David Attenborough’s climate change documentary and voice, and with people like Greta Thunberg and the school strikes it really feels like there’s hope and a shift in peoples consciousness. I wanted the EP to push that message and to help raise awareness in some way through music. Rave Against The Machine features part of an inspiration speech that was delivered to EU parliament on climate change which is saying we should be acting with the same urgency on the current climate emergency as if our house was on fire.

6. While electronic music has always been quick to back many movements e.g black rights, the LGBTQ+ movement etc. it’s arguably been slow in tackling climate change. Why do you think this is?

I guess largely because dance music came from queer and black scenes so it’s part of its history. We can all do more, the number one thing is trying not to waste anything, from energy to food to clothes to water.

This will be my first time playing at Glastonbury and I honestly can’t wait.

7. We saw that you’re playing Glastonbury in a couple of weeks, will that be your first time playing at the legendary festival?

This will be my first time playing at Glastonbury and I honestly can’t wait. I’m super happy that it’s also for Greenpeace, on the Rave Tree Friday night.

8. What has ABSOLUTE. got in store for us in the upcoming months?

There’s lots of new music in the pipeline this year both on Family Planning and some other labels that I’m excited to share. I’m also finishing off my album for next year and developing a live show to go with it. I’ll also be at Wilderness Festival with Honey Dijon, Erol Alkan & Eats Everything. 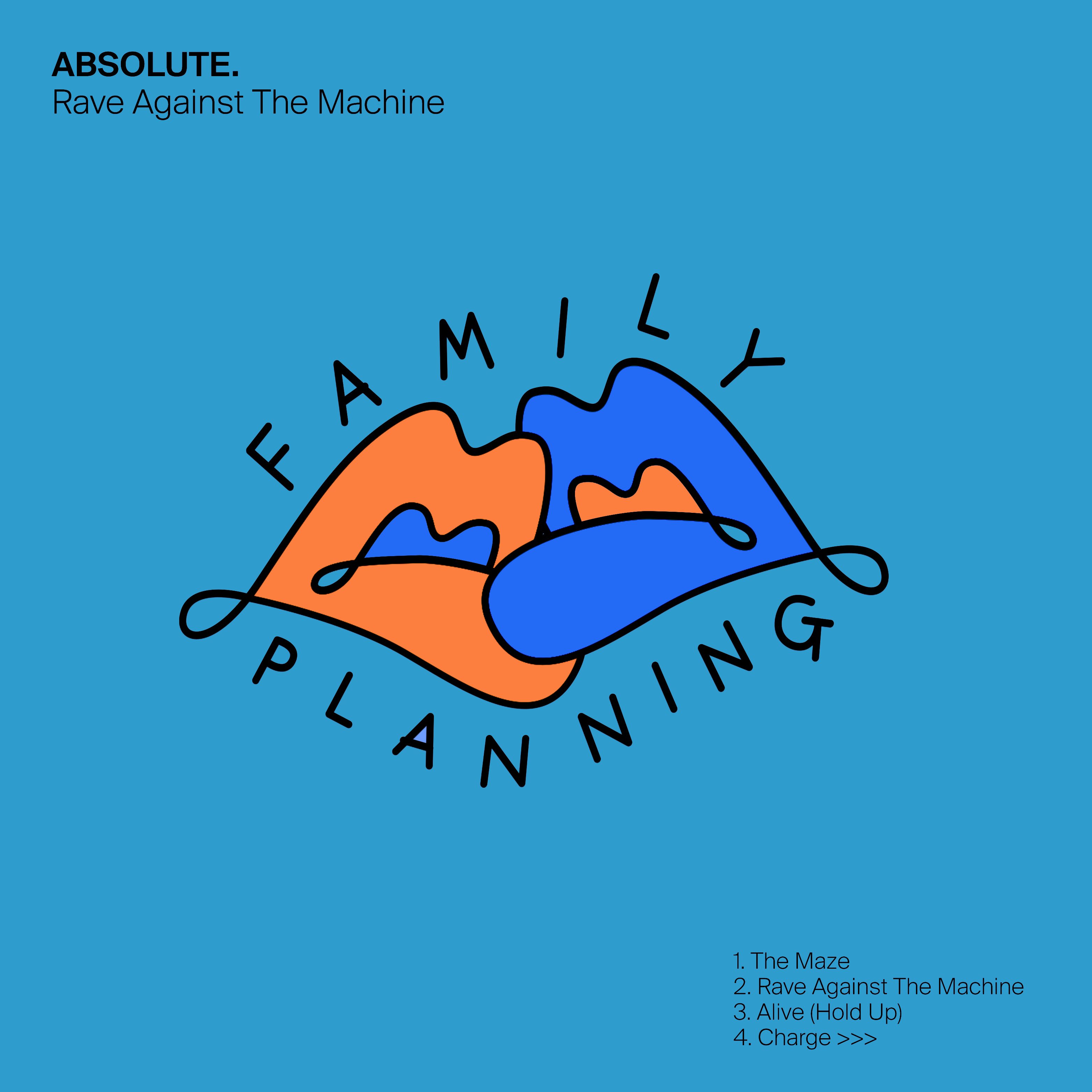 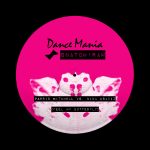 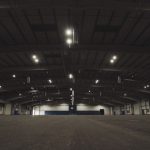