With Alfonso Muchacho’s ‘Things Change’ single out this week on Stellar Fountain, we take a look at his favourite tracks of the moment in the latest edition of What’s In Your Box? 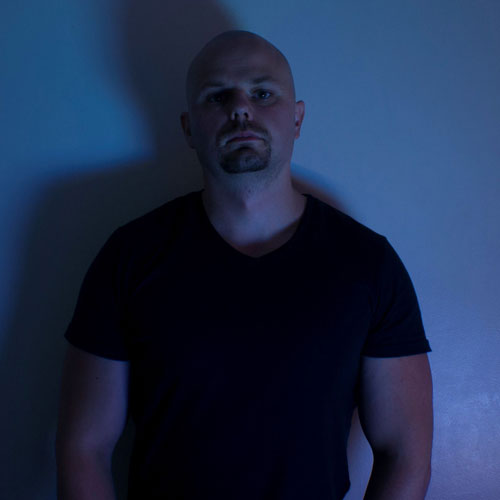 “In my opinion, Dubspeeka is the best producer in Techno at the moment. This remix is superb, darker than David Lynch takes his coffee and full of that trademark Dubspeeka menace”

“The whole 3 track EP this was released on is quality so it’s hard to choose a favourite but this track has a wonderful combination of old school house and modern Techno. The breakdown is the stuff of legend, simple and understated but with the power of bear riding a tank”

“This was released back in May but I’m still regularly playing it now. It’s a beautiful understated track punctuated by these wonderful horn-like blasts. Sits wonderfully in that area between Deep House, Prog House and Techno so can really be played anywhere”

“This is savage to the core. Chopped vocals over a marching groove give way to a breakdown that essentially sounds like a really enjoyable fire alarm. The carnage this causes at 4am is incredible”

“Polymath is a new label from Third Son. It’s a cool idea where each release will have 3 different artists making a track of the same name but with a completely individual sound. This is their debut release and it’s awesome.”

“Unbelievably Brian and microCastle give tracks like this away for free. He’s the kind of producer that people new to music production should spend time listening to. None of his tracks have huge cheesy melodies and they’re very well constructed. He really has that golden touch of making complex tracks sound very simple and yet they hold your attention in a vice like grip”

“This is a wonderful melodic techno record. It threatens to blow your head off all the way through, teasing in hints of what’s to come. A very clever track”

“When was the last time Chicola made a bad track? Never! That’s when. This is about as melancholy as you can get, a seemingly endless melodic breakdown that evolves into a subtle techno gem”

“I actually made this about half way through 2015 and with other releases coming out and having to get the 2 awesome remixes done it finally comes out on 1 August. When I got the release date I’d actually forgotten about it and I was really nervous that it would sound horrible but thankfully after listening to it almost for the first time again, it’s not bad!”

“Chapter 24 are one of my favourite labels around at the moment and the quality doesn’t drop with another fine release from Atapy. I’ve gone for Luis Leon’s remix as it sounds so solid but all of the versions on the EP are great”

‘Things Change’ is out now on Stellar Fountain, you can purchase the release: here 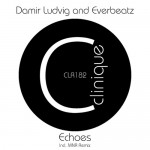 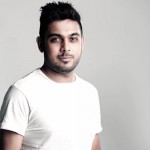