One of the old school darlings, Phil Weeks managed with his cut ups and label releases to become one of the most respected DJ’s by the original Chicago house posse.

Joining Phil will be Alex Wolfenden one half of DC10 resident duo ACID MONDAYS and original island selectors Andy Baxter and Dave Lubin for a special b2b. Delving deep into the plethora of bombs from the many shades of music inspired by the early days of the 90’s block party culture right through to the modern day madness of house music that emerges in its many forms from the backstreets and warehouses of London, Paris, Amsterdam, Chicago, Berlin, New York and beyond. 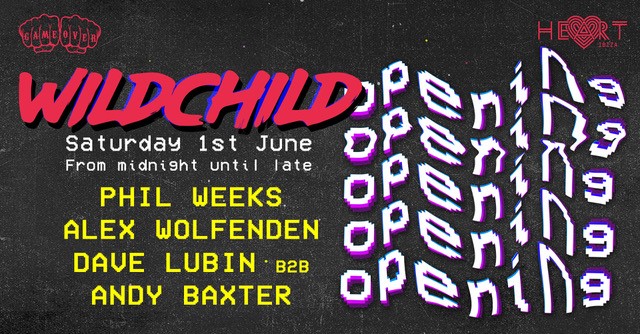 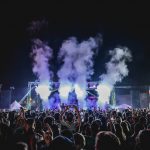 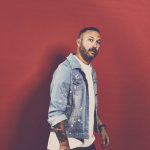