With Frezel having new music out this week on Stellar Fountain we catch up with him for the latest episode of 12 Questions. 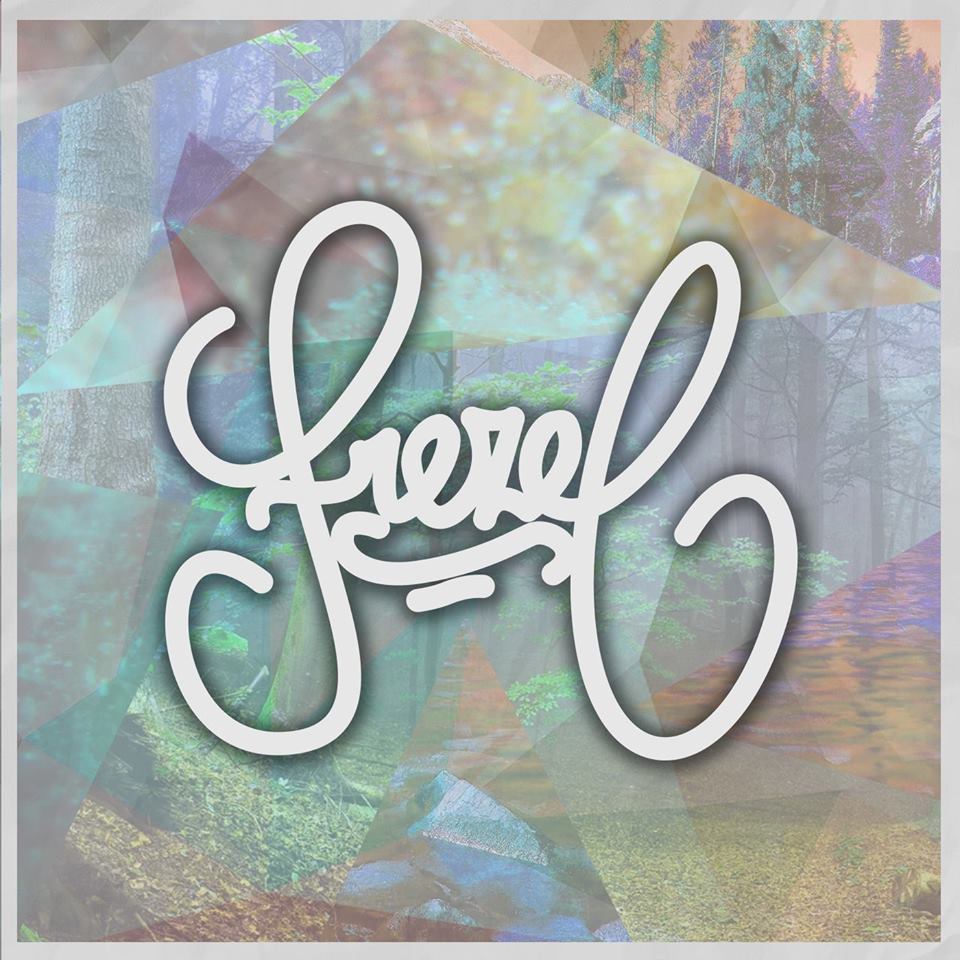 I am 26 years old and live somewhere in the middle of the Netherlands in a small town called Nijkerk. I have been producing for 5 maybe even 6 years now. My Dj career is just recently beginning. I had an awesome start though, in Club Zodiak in Brussels as one of the headliners!

That is a really long time ago, it started when I was around 10 years old. I really wanted to play the guitar but before I was allowed to do that, my parents made me play the flute for a year first. Afterwards I could chose whichever instrument I wanted… That lasted 2 years, I have never touched a guitar in my life ever since.

For a long time, my musical taste was all over the place. Hard rock, happy hardcore, golden oldies, trance you name it. I listened to it. Till one day I got a new roommate during my studies who was into techno. Not right away, but slowly and surely I saw the beauty of it, this was around 2012. Inspired by artists such as; Solee, Joris Delacroix and Arjuna Schiks, to name few. I quickly started producing.

The first 2 years were really tough. I had no one to teach me how to use Ableton so I quickly started watching loads of tutorials online. But most of all I just clicked on every button I saw and listened to what would happen. With the help of presets melodies were easily made. But it never really sounded like the music I listened to. My percs were terrible, not to talk about my arrangements. I didn’t get what was going wrong. Till one day I simply started listening and analyzing what was happening. What instruments did I hear, and how were they used. When were they implemented and maybe even more importantly when were they taken out again. After doing this I finally got a lot closer to where I wanted to be. However, still I am learning mixing and sound-design are on my list now.

Melodies are easiest for sure. I have never had a moment that a new melody wouldn’t come out. I don’t even have a melody in my mind before I start. I just hit a note and the second one just comes to mind. That way from note to note my melody arises. It is also where I often loose myself, making it to spacy and to melodic. This often stands in the way of it being suitable for the dancefloor. Which in the end is what I want. I want people to hear it and most of all experience it.

Since the first track that I released I knew I wanted music to be my life. I decided to work part time so that I had the rest of the time to focus on my dream, music. I work 3 days in the week in a restaurant where I make +/- 30 hours a week.

An example of a one of my off days looks as follows: I get out of bed around 9:30, shower, walk with my dog Frits, have breakfast and then I’m ready to start the day. I might have watched some tv during breakfast. So by the time this ritual is over its 11:30. I quickly hit the gym for a quick work out. When I come back its 12:30 and it is time for lunch.  When the clock hits 13:00 it is often one of two things. Or I have planned to work on my label Aftertech Records or it is time to start producing for myself. In both I can lose myself and the hours fly by. Somewhere in between I often feel like my mind could use some rest, in order to not get crazy of my own music. Then I will simply walk my dog or decide to go to the forest with him. Then around 17:00 its dinner time during which I like to watch a movie or one of the series I am following. At around 20:30 is where my second half of the day often starts, I will go to one of my friends or I continue my work from the afternoon. That is a small look in one of my days and not to forget, I often don’t go to bed before 1:00.

I still like a lot of different genres but I am not so much listening these at home anymore. When I am at work or with friends is the time where I listen other kinds of music. Artists that make beautiful music that come to mind are John Mayer, Michael Bublé, Michael Jackson, The Goo Goo Dolls just to name a few.

Wow, this is so long ago! I think it was Ricky Martin’s 1998 Vuelve Album haha La Copa de La Vida, still a very catchy song.

The first 3 years that I produced I only used headphones. To make it even better I did not even use a mouse and still don’t. You don’t need a lot of fancy hardware to make electronic. I got to say that the Akai APC40 makes it a bit easier sometimes. But most of the time it is still just me, my laptop and my speakers.

There are many great artists who don’t have the fame they could have. Some amazingly talented guys I know who I think belong to this group are Mashk, Noraj Cue and Sunburnt Octopus.

Einmusika is great inspiration at the moment. The energy he manages to bring over is amazing. However, most of my inspiration comes from my daily live and how I personally feel. I notice that when I don’t think too much and let me be guided by feeling I make the best tracks.

I think everybody quickly has an own sound. It comes naturally. I, for a long time used a lot of presets for my tracks but it still had an own unique sounds because it was a combination of sounds and effects that gave it the feeling I felt in that moment.

Don’t force it and don’t over think it. Just let the music speak that comes out and don’t try to be someone you are not. That is when you get the most out of your musical potential I think.

That’s a tough one, I think it would be “Sezer Uysal – Le Grand Labyrinthe (Unique Repeat Remix)” I love this track so much! The melody, the screaming synths. Really a great work of art.

Frezel has new music out now on Stellar Fountain, you can purchase the release: here 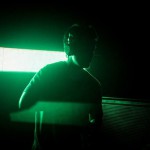 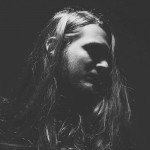