We catch up Alejandro Arroyo, the man who DJ Mag LA regard as one of the hottest talents in the Chilean underground. 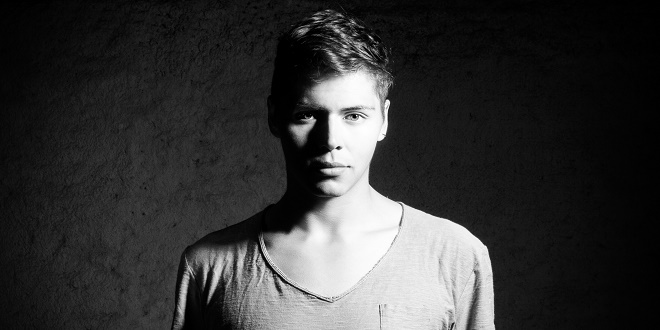 Alejandro, please tell us about yourself.

I’m from Santiago, Chile. I love my country because it has so much beautiful nature.  The Chilean electronic scene is on fire and growing strong in both underground and more commercial stuff. We have festivals like Ultra, Creamfields and Lollapalooza that are contributing opening the audience for this music.

On the underground side, we have the legendary club La Feria providing national and international artists every week.  Recently there has been an rise of people opening new spots and concepts like free festivals on the street, monday parties, radioshows and bringing top notch artists to other clubs.

What inspired you to get in to music?

I’ve always had been connected with music playing guitar and percussions and also with a couple of bands, we used to play covers of Rage Against the Machine, Red Hot Chilli Peppers, Incubus and Metallica.  Sometimes I used to compose my music too. I think that started me into music. Then i discovered Dream Theater with the Scenes from a Memory part II album that just blew me away showing me something very interesting in the way of creating and developing music.  I got into electronic music with really different influences like Claude Vonstroke and Tiësto (the old one!) Tiesto came to Chile in 2007 so i decided to go. Never had been at an electronic music party before as I was 16. I found the atmosphere and music so powerful that after that, waiting for the subway to open, i was with my just met new friend José Gutierrez aka Soul And Senses, and we decided to start making things happen.

How long have you been producing/DJing?

Since 2007 that i started the path. Met a new friend called Tedrik that teach me how to play with cd players. Then started a duo with José called plastik.puLse focusing on the more minimal, techno and house vibes. In 2009 I started producing and learning how to get the sound I wanted but never finished the tracks.

What would you say have been the defining moments of your career so far?

Some of the defining moments of my career were playing with Jose at our first full house party. That was the first time i felt what really was djing and how you connect with people.  In 2011, John Digweed was playing here and 45min before ending, i had been asked to play. that was kind of scary but one of those one shoot opportunities.  Was epic to see how John was developing all and then leaving me the dancefloor encouraging me to do my best. 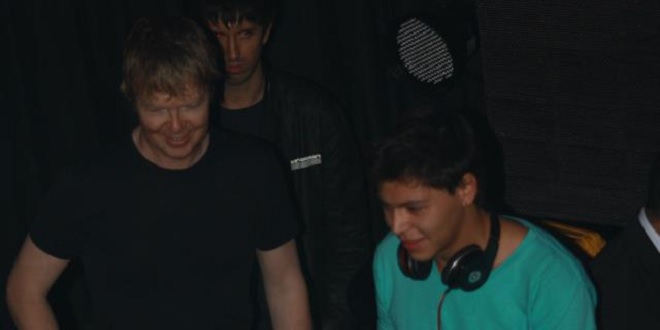 Last year had the chance to play at the Ultra Chile Avant premiere. I was making the warmup for Jerome Isma-Ae and then suddenly look up to the VIP and was Mr. Carl Cox there!  i just keep playing and then saw him again dancing and enjoying the set.  That made my year jajajaja.  Of course, all of this wouldn’t have happened without the constant support of Cristián Paredes, from Sinnergy Agency.  I owe so much thanks to him for everything!

DJ Mag Latin America seem to have you firmly on their radar and say you’re a ‘prodigy‘ and one of the ‘greatest artists in the Chilean underground scene‘.  How does that feel?

Just know that i’m starting all this career and have to keep pushing it forward to develop it with passion, soul and creativity for music.  Also there are other Chilean artists like Fabian Argomedo, Soul&Senses, André Butano, Demian Muller and Marcos Latrach to name some that i consider super great and are doing things really good earlier than me.

You only appear to have releases on change audio up until now.  That’s a pretty big achievement for a newcomer. I’ve worked with Mark and know how fanatical he is about everything being perfect. How did you get signed to the label and how did you get him to sign so many tracks?

We started chatting because I was following the releases and playing the tracks of the label.  Then one day I send over some music and he liked the groove of one of them (Open Cycle) and say if i would agree to refine the sound. I say yes and we started working on the track. Mark teached me how to better arrange my music and achieve a clean sound.  I totally appreciate that because is a learning I remembered.  Then after finishing that track, I show him 6 other pieces that had finished during the 2nd part of 2013 and we refined them too. So what you’re hearing now, has a lot of energy and refinement.

Your tracks are already gaining the support of heavyweight figures like Hernan Cattaneo, Cid Inc. and Jamie Stevens. Are you sure these are your first tracks?

The tracks you’re hearing are part of the music i end up in the second part of last year. I started producing back in 2009 so had some proper time to achieve the level i was looking for. Then all the guidance i received from Mark allowed me to really end up the process. Ascensual is totally new. I made it 3 weeks ago and it’s defining the way im heading now.

Who are your favourite artists of the moment? What do you listen to when not DJing?

Some of my favourite artists now are MUUI, Soul&Senses, Stelios Vassiloudis, Juan Deminicis, Zenbi, Nicolas Masseyef, Shyam and Marcos Latrach each one of them has a unique sound and awesome production skills.

Success is often short lived in the industry, what is your plan to keep on top?

Just keep producing solid stuff. Now im heading to a more tech house, techno sound that has me very happy and im really looking forward to share with all of you.

What advice would you give to someone that wants to do the same as you have?

You have to feel your work as something that totally contribuites and nourish you everytime you are into it because the music career requires a lot of dedication.

Also, try to find a balance with the studio time and life. Is really easy to just make yourself an hermit. Go outside, make sports, eat well, listen to your local dj’s and go and see the internationals artists performing too.  Inspiration is everywhere.

What’s your opinion on Alejandro Arroyo’s music? Is he living up to the hype? Share your views with us below. 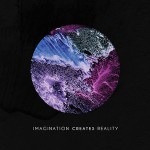 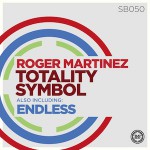