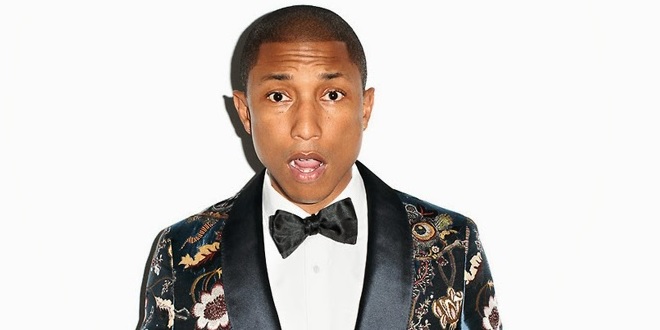 Controversial film director, Chris Cunningham, responsible for projects like Aphex Twin’s ‘Come to Daddy’ and ‘Windowlicker, has been drafted in to direct a 24-hour long video, for the follow up to Pharrell Williams’ global smash hit ‘Happy’.

Cunningham thinks Pharrell’s new song ‘Miserable’ will surprise a lot of fans. “There are probably lots of people out there who’ve heard ‘Happy’ and maybe ‘Get Lucky’, and think that’s what Pharrell is all about – staying up late, drinking with women, clapping a lot… but this new track is going to introduce them to the real Pharrell Williams!  Deep down, he’s a haunted, fractured soul.”

Asked why he thought he’d been picked for the project, Cunningham replied, “Yoann Lemoine did a fantastic job on the ‘Happy’ video, but all that dancing would have been inappropriate on this. I’m one of the only people that’s ever managed to make a depressing Madonna video – remember that one where she dissolves into crows? So it was probably clear to them that I was the right man for the job.”

Getting the right concept proved a real challenge, Cunningham reveals. ‘The basic idea came to me when I was watching Despicable Me 2. I saw that bald guy pushing over those people doing Tai Chi, but I knew that we could take things further – a lot further!  As soon as I heard the song, I could see there was potential to give audiences something really harrowing… you know, for a whole day.’ Cunningham’s original ideas of having a world where everyone had Pharrell’s face and two Pharrell-bots having sex on a big white table, were quickly deemed ‘not miserable enough’, while viewers found an early pilot version featuring 24 hours of footage of the singer’s giant hat strangely endearing. ‘That was a set back in the early stages’, Cunningham reveals. ‘The important thing is we learned from it and moved on, so I’m confident we’ve got things right.’

Cunningham remains tight-lipped about the finished product. ‘You’ll just have to wait and see!’, laughs Cunningham. ‘Trust me, you really just need to see it for yourself. I put a lot of little details in there that you might not notice the first time round, so it repays repeated viewings.’

A spokesperson for Pharrell Williams said that he was delighted to be involved in anything that would help people forget his part in ‘Blurred Lines’. 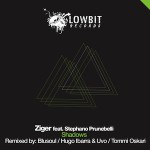 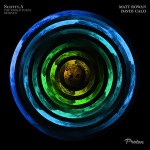