A major figure in the blossoming Toronto dance music scene, Hunter has been going from strength to strength as a touring DJ and producer. Ahead of the release of his new EP, we spoke to him about how he got into DJing, his plans for 2020, and the gear he uses to produce his tracks.

Hunter’s upcoming EP ‘I Might Forgive I Don’t Forget’ on No Neon is available January 24th at: https://smarturl.it/nnr001

Tell us a bit about yourself – how long have you been DJing and how did you first find yourself interested in electronic music?

At this point in my life I have been DJing and producing for well over half of it. I started to dabble in my first year of high school and was very lucky to know right away that it was what I wanted to do as a career however in those pre internet days it was hard to fathom that could actually happen. I was first introduced to electronic music via my cousin Dmitri who was an electronic producer and DJ in the early 90’s, I didn’t have any birth siblings so as a child I always looked up to my cousins. He would send me tapes of music that he’d made, I was so young I’m not sure I understood what I was even hearing but looking back it’s what got me started.

In my first year of Highschool a girl I was interested in got me to come to an after-hours club that was all ages and it was there that I heard drum and bass for the first time via a local DJ named Marcus Visionary (DJ Marcus at the time) and was completely entranced and in love with this new music I had found. At some point in this all I came across a song called “Nasty Ways’ by Dillinja and from that moment I knew that learning to make this kind of music was what I was meant to do.

Let’s talk about your upcoming EP, ‘I Might Forgive I Might Forget’ on your label No Neon. What’s the concept behind the label and how does your new EP fit into this?

No Neon as a label is just what it sounds like, we’re focused on the darker side of dance music. Rather than being bound by genre we’re looking to be defined by aesthetic, anything dark and moving, music that evokes a feeling. My new EP is  of the blueprint but is truthfully on the heavier side of all of the demos I’m working on. We wanted to come out swinging!!

How does your sound differ this record from your previous work – how has your style evolved since you first started making music?

This record and everything I’m working on going forward is def a bit of a departure from what I’ve been doing the last couple of years but if you dig a little further back to songs like “Waiting Up” or “Time To Blackout” w/ Todd Terry, and this isn’t as far off from that and is more of a natural evolution of that kind of sound scape. I think no matter what I’ve made I’ve always been drawn to dark synths, drum and bass sound design, and the nostalgia of early dance music and raves, just the form I decide to put it across in has evolved over time. Over the years I def have always listened to a lot of the same influences when I’m in creative mode.

Your track ‘Away Too Long’ has been described as futuristic, dark, synthy techno.  What specific gear did you use to make it?

That’s a sweet description! I switch my gear and process pretty regularly to keep it fresh and keep myself inspired, I like sequencers and melodic generators to help inspire ideas and I’m always trying new ones out, if you follow me on instagram you can see theres always new gear coming and going. The drums came from an Elektron Digitakt and the Roland TR8, often times though I sample them into old 12 bit samplers I keep around to give them a bit of colour and remove the perfect nature of sample pack drums. The bass was made on a Moog Sub37, and most of the synth work on this record comes from my trusty Dave Smith Prophet rev2. I use a UAD sound card with modelled pre amps to mock a true analog set up for recording and to mix in the box with a ‘traditional desk style” conceptualized by a good friend of mine.

What are you trying to evoke in people when they listen to your music?

I think it’s interesting trying to define this, with art the intention isn’t always the outcome. The meaning I put behind a song is not what you might take from it and your friend might take something completely different. I think the beauty of art,  completely personal on every level. My intention is to tell my story and create a world for the listener to come be a part of.

Let’s talk about the Canadian dance music scene – how do you think it differs from elsewhere in the world where you have played, such as the UK?

It’s tough to say exactly what’s different, obviously the popular sound will differ from place to place, what I think is awesome about Toronto specifically is that there’s everything here. If you like minimal dub techno there’s probably a night at least every few months you can go to. There’s at least a small scene for everything you can think of and I feel like we overlook that and maybe take it for granted. As for the rest of Canada the dance scene is very much in its infancy still, the other major cities like Montreal have strong followings and rich history but even in college town you can find a bunch of kids just looking to have a good time and I have found that it feels like you need to pander sometimes and play “stuff they know” but if you stay the course and just make sure you’re keeping your set exciting and high energy most of these kids are open to literally anything, its just about how you put it across to them thats important.

What advice would you give to new DJs who are first trying to start producing their own music?

The most important thing to me that you hear all the time and seems cliche but it so unbelievably true is that you need to make the music you absolutely love regardless of how popular it is. If you’re making music from a genuine place it will shine through in everything you do. If you don’t absolutely love what you’re doing how will anyone else? I’m guilty of having made things in the past that I thought other people would want to hear and its very easy to get caught up in that, I reached a point where I realized I was making music that I would never want to listen to myself. Always make the music you would want to listen to, be your own biggest fan.

What clubs are you most looking forward to playing this year?

I always love travelling around and playing intimate club shows, they’re honestly my fav but we have a couple festival things in the works that I’m actually very excited for. Cliché artist statement here “I’ve got big things in the works but I’m not able to talk about it yet” but I’m really not haha. You’ll have to follow myself and my event brand on my socials to stay in the know about it.

In 2020 I committed to release more music than I ever have before and we’re already well on track for that. Looking to take my event brand and label into as many new territories as possible and to  what I feel is the best work I’ve ever crafted in my whole career as an artist. 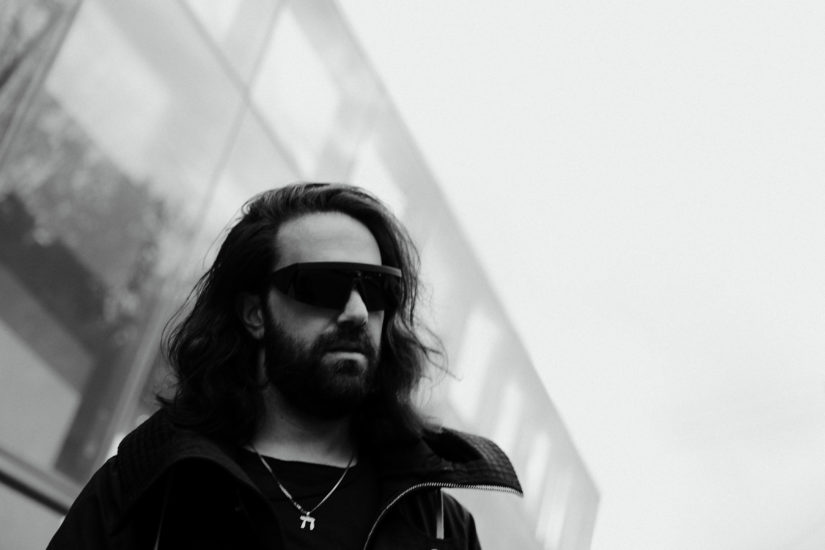 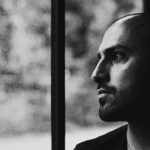 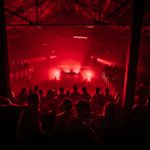