The Awesome “Jewel Kid” is back with a new release on Gregor Tresher’s ‘Break New Soil’. 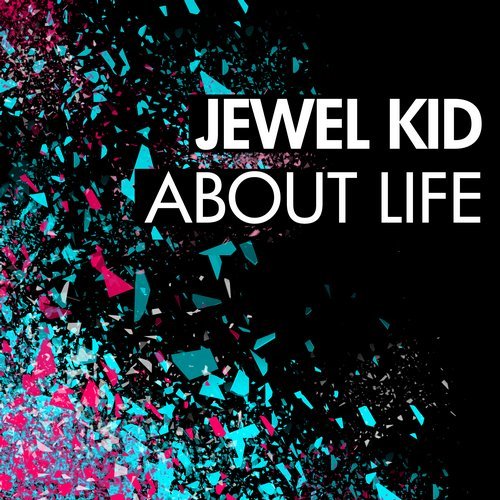 It only seems two minutes since I was reviewing the “Break New Soil” release of “Fac3off” which is still actively doing the rounds with intent and purpose. I talked about the quality of music and artists this label has brought to us over the years including “Enrico Sanfgiuliano”, “Frankyeffe”, “Mars Bill”, “The YellowHeads” as well as “Gregor Treshers” himself.

In line with the label name it’s defiantly seems to be a label that has initially introduced us to a lot of the currently respected artists and sounds we currently listen to. Artists and sounds which are now firmly embedded into our minds and its certainly great to see more of a “Break New Soil” influx hitting our ear drums now.

So on this release we have “Jewel Kid”, He’s an artist who’s been an insistent force for quite some time. “Maltase” based his work has a quantity of flair and uniqueness compounded to a techno production output. You can find is other works featured on all the hot tech influenced labels including is own imprint “Alleanza” and he’s also a very notable DJ with array of international club / radio features.

On this EP with have three tracks to hear around the 126 BPM mark and we start with the title track “About Life”. Instantly with this track you get the impression of what I would call a truer or more traditional Techno approach with abstract riff patterns that roll throughout. It quite quickly adds a rolling bass that makes great impact and drives it along very well. Further synth lines are introduced and build with intensity and make more transient but in the modern way.

Next up on rotation is “ The Highway Man” that in title sounds like it’s a feature film. This one starts off in tightly distorted drum fashion with a creepy techno line from the off. Its more intense than the prior as it quickly pulls you in to a darker electronic sculpture. There’s clever sounds neatly worked in as moves along in arrangement and atmosphere sounds that emphasizes its intent.

The third title is “Au Fait” which I believe is term used to describe knowledge and detail. This quality cut is a warmer sounding affair with a slightly softer touch to the rhythmic sections whilst maintaining hypnotic intensity in the prior tracks. Its builds seamlessly as it transitions from on section another providing a capsulation abduction affect.

Another impressive release for “Break New Soil” and “Jewel Kid” continuous his unique journey in style. 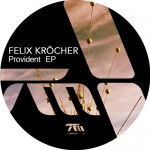 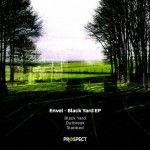