The sensational release output from “Terminal M” continues to impress with big release from “FELIX KRÖCHER”. 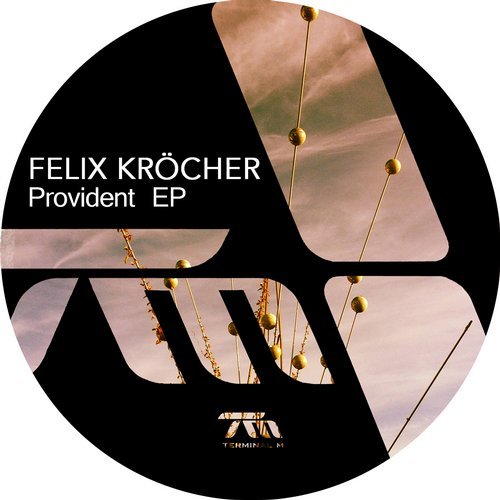 If you are a fan of Techno / Tech House or even the deeper influenced sound of House, well “Terminal M” is a label you just cannot take your eye off right now. What ever is being induced in the water at “Monika Kruse” / Terminal M” pipe flow its something we all want in our own supply. This label is a real infectious hub of activity of the highest quality and long may it continue.

So here we are again being treated to another quality release and this time from “Felix KRÖCHER” and to add further enticement it also includes a remix from the very talented “Victor Ruiz”.

“Felix Kröcher” is very well respected and purposeful DJ / artist from Germany who has been making a contribution to the scene there for quite some time. He’s a regular headliner across the festival circuit in Germany and overseas. He hosts his own weekly radio show “Sunshine Live” that features some of the best techno influenced music out there and he’s no stranger as an artist / remixer on some of the best label imprints. If you missed is EP titled “windmakers” make a quick dash over to your favored digital store to check it out, also his remix of “Cosmic Boys” Scorpion instantly springs to mind.

The Ep kicks into action with the title track “Provident” but it’s the “Victor Ruiz” remix first. “Victor Ruiz” has been recording some outstanding work of late and this is another one to add to the “Brazilians” accolades. It starts off in a deep rounded fashion with a warm sonically produced kick drum and transients that builds with anticipation. There’s nicely worked string parts morphing into the mix before it builds back into unique synth action. Its very mood driven on a whole and forges a bridge between Techno and real Progressive house very well. Defiantly one of a number of varied DJS and music fans alike.

Next up is the original of “Provident” which is similar it its projection, objective and hypno vibe to “Victors Ruiz” remix. It’s warm sounding and builds in a mood driven sculpture whilst techno hats keep the momentum moving. Get to the break you have fantastic airy atmosphere with stringy / padded elements that would really fill the room in a club.

It’s a new title next with “Euforic” – this one has more of a house influenced sound and feel about it. It’s funkier with an element of bounce. There’s great use of arrpegiated riffs featured and it really builds dynamically. The middle break is one with surprise, almost deceptive in making you think the track as finished but rather clever use of levels to create impact after.

The fourth track is “Star Dust” and this is more on the energetic driving side with a faster-induced start. It’s got quite an experiment feel to it in the way the synth parts are used. Very punchy rhythmically and certainly keep’s you tuned in throughout.

What can you say other than “Terminal M” is a label on fire. 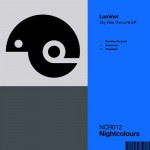 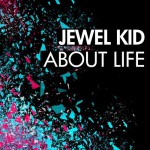