Korean-American artist Lawrence Lee has been carving a name for himself on dance floors internationally.

Here he gives us an insight to his favourite record shops.

An easy and obvious choice for favourite record stores in Berlin. 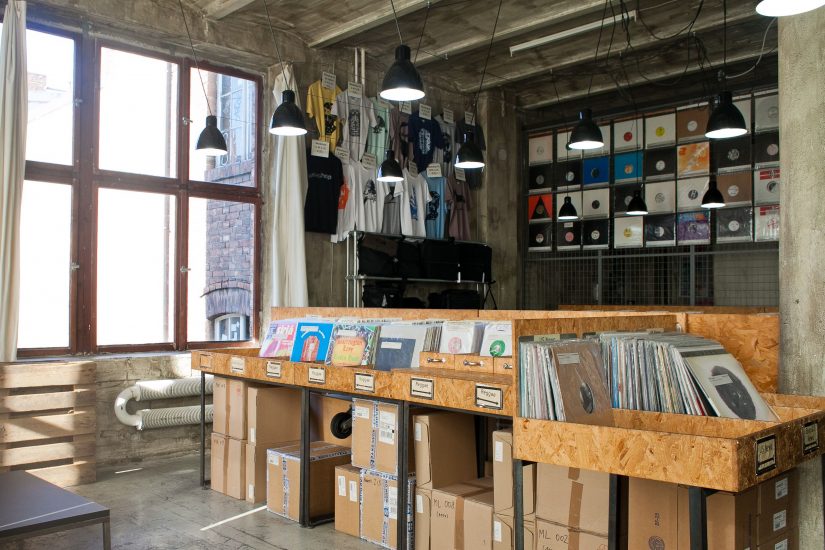 A really great shop. They do all kinds of genres really well, from post punk to house and techno. Its also a great place to find obscure folk music or disco or things for home listening as well as music for the club. Their online store is also updated pretty regularly which makes it easy to listen through things before you get to the shop if you don’t have a lot of time on your hands. 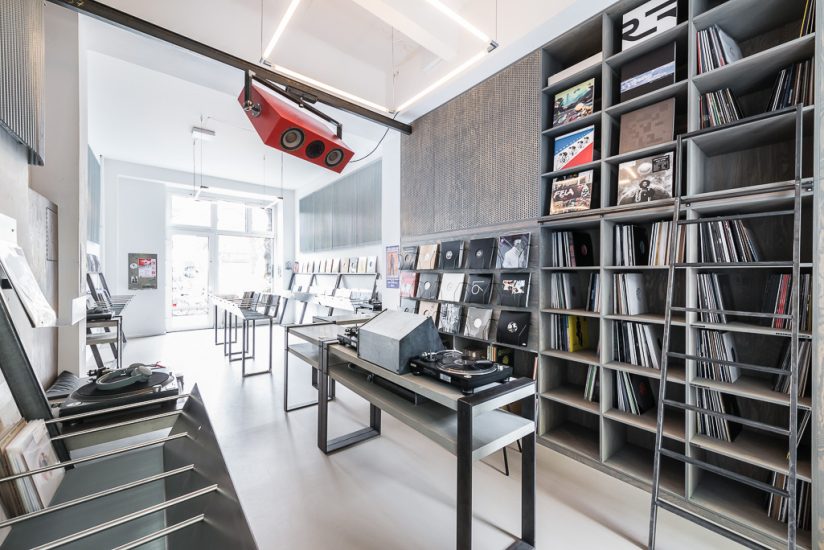 Also really great in this way because you can buy something online then pick it up at the store. There, its really not about a selection but more about sheer quantity of music getting releases as well as large back catalogs for everything so they usually have stock of records sold out elsewhere. 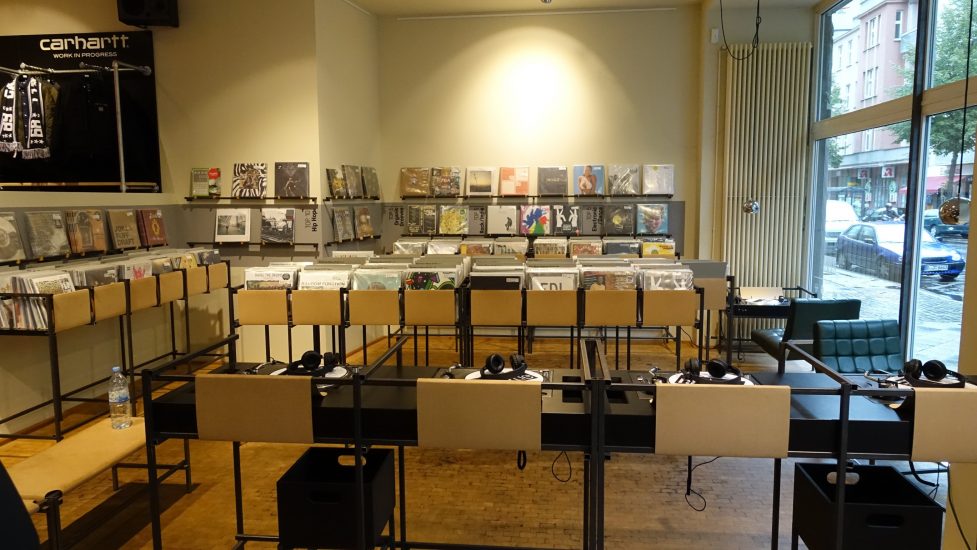 Finally back after a long hiatus after having to move. Although the shop hasn’t really been finished, you can still go and dig through their massive collection. There’s usually something there for everyone even if it means you have to dig to get it. 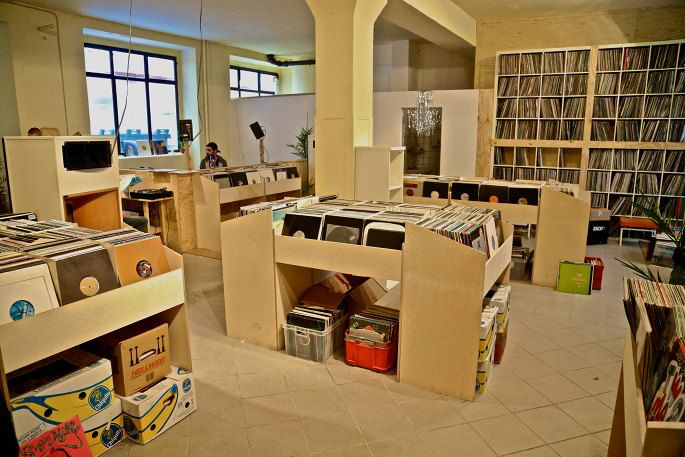 We also premiere the ‘Cell GT Mix’ from his tidy debut release – out 22nd June on Parka Records. 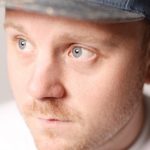 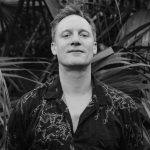