We premiere their second original “Analogue Dreams”. Aimed at peak time dancefloors, an arp evolves perfectly throughout the mix, with it’s brightness and release altering as the powerful and sustained bassline drives things along.

An exciting debut for Test Tone and a signal that there’s more musical magic to come. 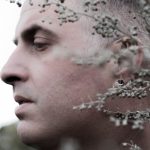 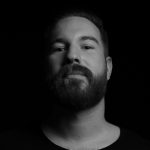