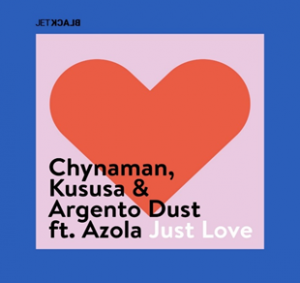 Independently, the trio have experienced their own individual success across Africa and abroad and despite previous smaller collaborations between the artists, this is the first time that the Durban based trio have joined together on a single track.

You can pre-order ‘Just Love’ on Beatport: HERE 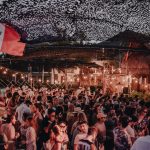 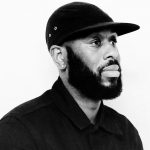