The impressive “Unrilis have treated us to a early Xmas present from “Steve Mulder”. 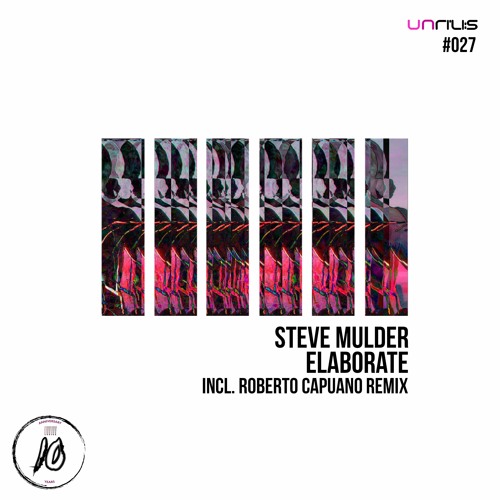 “Steve Mulder” is one of “Holland’s” hottest properties right now and has been for some time.

He’s a DJ / producer who really been hitting the mark in perfect style with continuous support and accolades received from some of the most influences fingers in club music such as “Carl Cox”, “Adam Beyer” “Dubfire”, “Slam” “Umek”, “Christian Smith” and many more.

His productions outlays can be seen and heard on impressive imprints like “Global Underground”, “Layer 909”, “Umek’s 1605” “Bulletdodge” to his own featured label “Orange Recordings”.

He’s been amongst and if not top of the “producer of year polls” featured in DJ Mag over the recent years and a very active international DJ with impressive gigs at “Space Ibiza”, “Womb – Tokyo”, “Ministry Of Sound” and increasing more. His “Technation” radio shows are also a hit with worldwide syndication and growing his DJ presence further.

In recent years “Steve Muldar” has become more of a definable techno presence which is perfectly fitting for a release on the quality stable that is “Unrilis”, however with such a wealth of music under his production belt I feel there is more to his sound and influences than just one genre making him more of a rounded artist. I would recommend checking out his prior works on your favored digital DL store.

Getting to the tracks we have a three track exhibit starting with the title track “Elaborate” which kicks straight to techno fashion with an nice rounded kick and reverberated synth hits over laid. There’s a dark almost rave esque sounding arpeggiator that builds gently in to the arrangement providing atmosphere and anticipation. The arrangement is clever with just right balance of intensity / minimalistic and its aborting throughout.

Next we have an awesome remix of the same title “Elaborate” from Italian artist “Roberto Capuano”. “Roberto Capuano” is a super talent whose productions have also been making their presence and quality heard. His release on “Drumcode” last year was exceptional, His recent remix of “clio” was a must buy and not to mention his regular features on “Unrilis”. “Roberto’s” remix takes the arpeggiated theme from the original and compounds it into a modern techno sculpture, which is very infectious. It builds very uniquely and is warm sounding / endearing.

The final track on the EP is an original title in “Expand”, here we get into a deeper more industrial techno style groove. There are great filtered building elements, which are almost talking to you as you listen through. Great use of old school techy chords stabs that keep you locked in and atmosphere pads providing the mood.

Another great fantastic release from the “Unrilis” camp and “Steve Mulder” keeps up the insistent quality driven pressure. 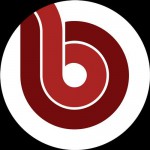 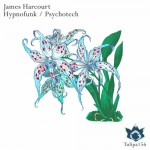