With Orsen’s ‘Power Of Eight’ out now on the Perspectives Digital WMC Sampler, we take a look at his favourite tracks of the moment in the latest edition of What’s In Your Box? 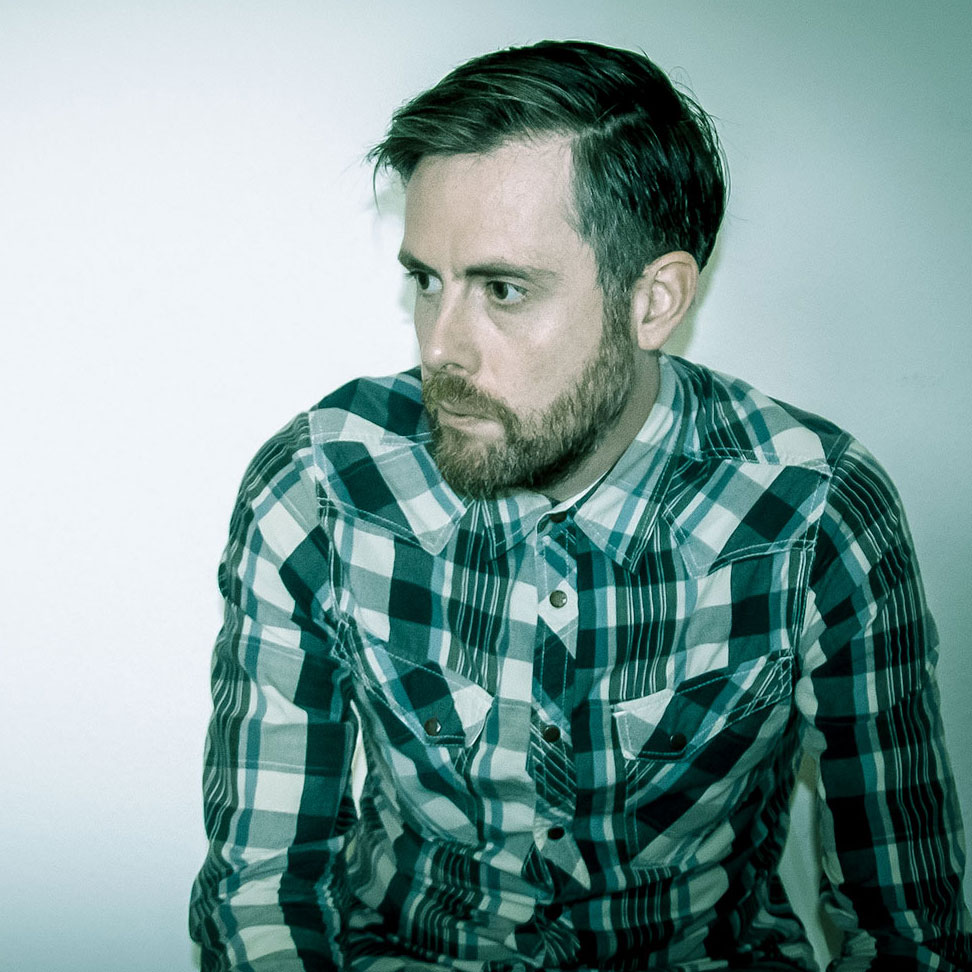 ‘This is such a great track, we were really pleased to get this on Replug after Hernan Cattaneo regularly playing both tracks off of the EP for some time.  It has a perfect balance of emotion, drive, being really listenable and having enough energy to seriously move a dance floor, what more could you want?’

“Although released a short while ago, Cid Inc is on fire with this remix and it’s everything you would expect. There’s something in the momentum and rhythm of this track which makes it completely intoxicating, mix that in with the rolling bass-line and a perfect hanging break, it just leaves you wanting more. A class act remix.”

“Okay, it’s one of my own, but I am really pleased to have a debut track on Perspectives Digital. Darin had been playing it out for a while road testing it and he really liked it, so it was clear when he offered to put it on his hugely popular Miami Sampler release, it was a very easy decision to make”

“I really like this track, it has that ideal mix of drive, melody and atmosphere I love. Whilst being quite understated, the production doesn’t run away with itself, it holds back in the break just the right amount and comes back into a classy bass key change perfectly. All in all the sound of a really mature production”

“Another ‘go to’ producer for me at the moment is Brian Cid. He seems to have a constant, rich palette of production ideas and qualities at his finger-tips. His latest EP outing on microCastle is nothing short of sublime.  This track in particular rings all the bells for me, deep grooves, addictive rhythms and haunting atmospherics. Love it!”

“I’m such a fan of field recordings, unusual sounds and the curious in electronic music, and when you get it right, it sounds amazing.  There’s a magic combination at play here which makes it seem almost sonically alive. All of the designed percussive fragments play off perfectly with the twisted vocal snips, key changes and the everlasting, evolving atmospheric loops. Simply put, this track is perfect.”

“I’ve been keeping a close eye on all releases from Soul Button, Animal Picnic and the Seyoyoke artists of late, everything they are releasing at the moment just works.  They seem to have developed a real blend of melodic techno, deep tech-house and electronica, which seems to resonate through all of their material and glues everything together, which in turn has created a real identity which you can hear straight away in the music. This track in particular really grabs me for all of those reasons.”

“Dubspeeka is another producer who I think has an uncompromising forward thinking sound, you sort of know what you are going to get, albeit it never the same.  On the surface it might seem like quite a simple, unassuming track, but I think that is subtle misdirection, the play on atmospherics and melodic jabs maintain a continuous sense of interest, everything comes and goes in hypnotic swathes leading you into perfect break, you only need the vocal snip to come in on repeat to glue it all together. A masterclass in subtle structural programming.”

“There’s something beautiful about this track, the analogue beats against a backdrop of organic sounding piano keys drenched in delays and reverberated atmospherics, it seems to really strike a note with me. It’s a track which seems to live in its own space, whilst having a presence which would be welcome at any party, I think that’s what makes it stand out to me.”

I love Navar’s productions, i’ve been a big fan for some time now.  He’s a producer who completely has his own sonic fingerprint, which I really admire.  This particular track really treads the path between electronica and deep, percussive progressive. A really sophisticated, impeccably produced piece of electronic music.”

‘Power Of Eight’ is out now on Perspectives Digital, you can purchase the release: here 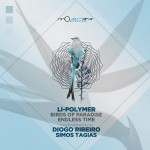 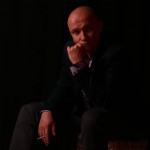