Roger Sanchez teams with Mike Vale to arguably create one of his finest songs of the year on his influential house imprint ‘Stealth’.

The result is a record so infectious you could hear it a dozen times in a row and still go crazy to the beat.

‘Do It Well’ is a perfectly executed production engineered by a true master of the house scene. 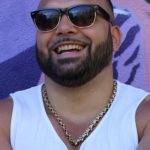 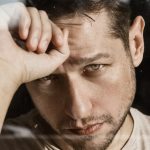