We caught up with Antwerp-based producer Max Cue and got his take on his third album ‘Mindfulness’, out next week on Manual Music, his inspirations, and the state of the scene. 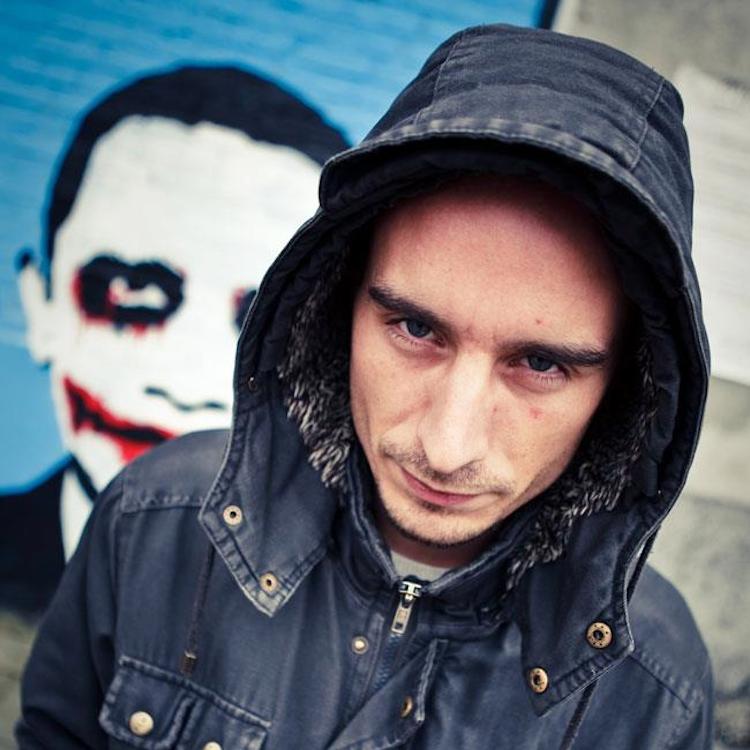 1. The instrumentation on ‘Mindfulness’ is very striking, particular the use of viola and other string sounds throughout. Do you have any formal musical training in your background?

Not at all, but I’m trying to find the time to get me a proper education to play the piano, violin and guitar. I would love to be able to play these instruments. I’ve got assistance from a good friend for the guitar and string parts of the title track, but most of the other classical instruments throughout the album are sample based.

2. How did you first get involved in electronic music, and what do you consider your big ‘break’ into the scene?

I grew up in the eighties-nineties, so no doubt electronic music was a big part of my life. I don’t think that an artist is waiting for a big ‘break’, but rather cares about people enjoying the music he creates. I’ve always liked sharing my ideas in the past and nowadays more people seem to like what I’m doing, which gives me more than enough fulfilment to go on.

3. ‘Mindfulness’ is your third studio album. How did making this one differ from the other two? What did you set out to achieve this time around?

This time there’s more focus on details, sound and the use of orchestral instruments. String sounds have always touched me and have been great tools for creating the mood and atmosphere of the entire album. Mindfulness is all about emotions and trying to live with them. When the listener takes the time to listen to the story, they immediately notice the feelings I felt at the moment of writing the songs. So I guess the difference with the other two albums is my own emotional evolution throughout the years.

4. There seems to have been a shift in your sound since your last album, 2011’s ‘Archangel’, with less of an emphasis on tech- and deep-house sounds and arrangements, and more progressive and melodic techno on show. Do you think that’s a fair description? If so, what have been the main influences leading to that shift? And to what extent do you think that there’s a core Max Cue sound that unifies your work over the years?

True, the last 5 years I’ve been evolving to a more progressive sound. Making music changed for me from focusing on beats and house in the beginning to a more emotional journey nowadays. I think melodic music is the one thing that has an effect on peoples’ lives. I get most of my inspiration by listening to beautifully composed pieces of classical music. When I’m listening I experience a translation of the feelings the artist had at that very moment. This is exactly what I tend to do when I write my music and I would say that this is the way my main sound has formed over the years.

5. Can you tell us a bit about your current studio set up?

Most of my work is made inside the box, but I own some vintage hardware which I try to use as much as possible. I mainly work with Ableton Live combined with the Komplete Suite by Native Instruments. While making the album, I’ve been blessed to be able to work with some very talented musicians as well.

6. Your relationship with Manual goes back a couple of years now, with you making your debut on the label with a remix of Paul Hazendonk’s ‘Sunburnt’ in 2012, and being one of the first producers featured on MNL after its launch in the same year. How did that relationship with the label come about? Why did it seem like the right label to release ‘Mindfulness’?

I’ve been in touch with Paul for a while now and I really like his professionalism and enthusiasm, as well as his inspiring music. I was delighted when he asked me to remix the song. I think Manual Music is also the label which corresponds most to the genre I do. It has been an honor for me to work with Paul and I can only hope we can continue working together in the future.

7. It comes across as a very emotional album, with some of my favorite tracks like ‘Patience’ and ‘Emptiness’ coming over as tinged with melancholy, a mood that’s reinforced by many of the track titles. Did you intend it to express these kinds of emotions? Where do you draw the inspiration for your music from?

The last year was a difficult one for me in a way of finding myself and to overcome tough situations of the past. I’ve been busy trying to find some way to focus my thoughts in a positive way and to get rid of the daily stress we experience. This is the main concept of the album, hence ‘Mindfulness’.

8. Which producers working today influence you most?

9. When you’re not listening to electronic music, who do you listen to for inspiration?

Classical music, rock music like Radiohead and System Of A Down, meditation music, eighties music, … really all sorts of music actually. As long as it’s in line with how I feel at the time.

I would love to remix some of the best theatrical composers of this century like John Williams or Hans Zimmer. I’m really into movie themes.

I would love to have tracks of mine remixed by Guy J or John Hopkins and of course, everybody in the scene wants to have a James Holden remix, no? 🙂

11. Do you think the scene is in a healthy place just now? What would you like to see changed, and what can we collectively do to make those changes?

The electronic music scene is evolving constantly, but I don’t like the EDM or dubstep genres. On the other hand, I very much like the way melodic techno and progressive house is getting more appreciated today.

12. How is the scene in Antwerp, where you’re currently based? Where are your favourite places to play out?

The nightlife here in Antwerp is all about deep and tech house. We have some nice venues to go out like for example La Rocca and Café d’Anvers and of course the big festivals during summertime like Tomorrowland.

I don’t really have a favourite place yet, but I really enjoyed the crowd and atmosphere at the Artheater in Köln, Germany.

13. Do you have any shows lined up to promote the album?

I’ve been asked to play in Holland and France in the near future, but nothing yet confirmed. All gigs are welcome of course.

14. What’s on the horizon for Max Cue now that the album is done?

Producing never stops for me, so I’m already busy working on some new EP’s and some remixes are already scheduled for this fall on labels as Lowbit and Inlab. The album will have some remix EP’s, really looking forward to these as well.

Thanks a lot for talking to us, and congratulations on the new album! 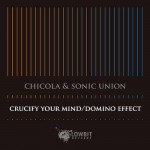 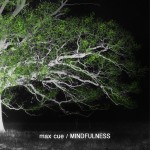