Sasha, far from resting on his laurels, is firing on all cylinders right now; rehearsing intensively for his two-night live show ‘re:Fracted’ at London’s Barbican in May; an already acclaimed release on Kompakt imminent; a long-awaited return to Coachella; and of course his explosive worldwide reunion with John Digweed.

In six years, Sasha has made LNOE a launchpad for fresh and inspiring talent, along with long-established luminaries. The last 18 months have seen a major upshift, sparked by Sasha’s much heralded return to production with ‘Vapourspace’. Recent standouts include Nicole Moudaber’s epic rework of Sasha’s ‘Rivaldo’, VONDA7’s ‘Decompression’ EP and Sasha’s hauntingly beautiful remix of RÜFÜS DU SOL’s ‘Innerbloom’. His London-based label was featured on B.Traits’ Label Mates on BBCRadio 1 earlier this year.

Joining Sasha are George Fitzgerald and VONDA7. Fitzgerald invited Sasha to join him back-to-back on his Radio 1 residency last year, to an ecstatic reception from both sets of fans who will relish Sasha returning the compliment at Pacha in what will be a legendary night. Fitzgerald is currently prepping for his ‘Hiding Places’ tour which will see him playing to intimate venues around the UK. 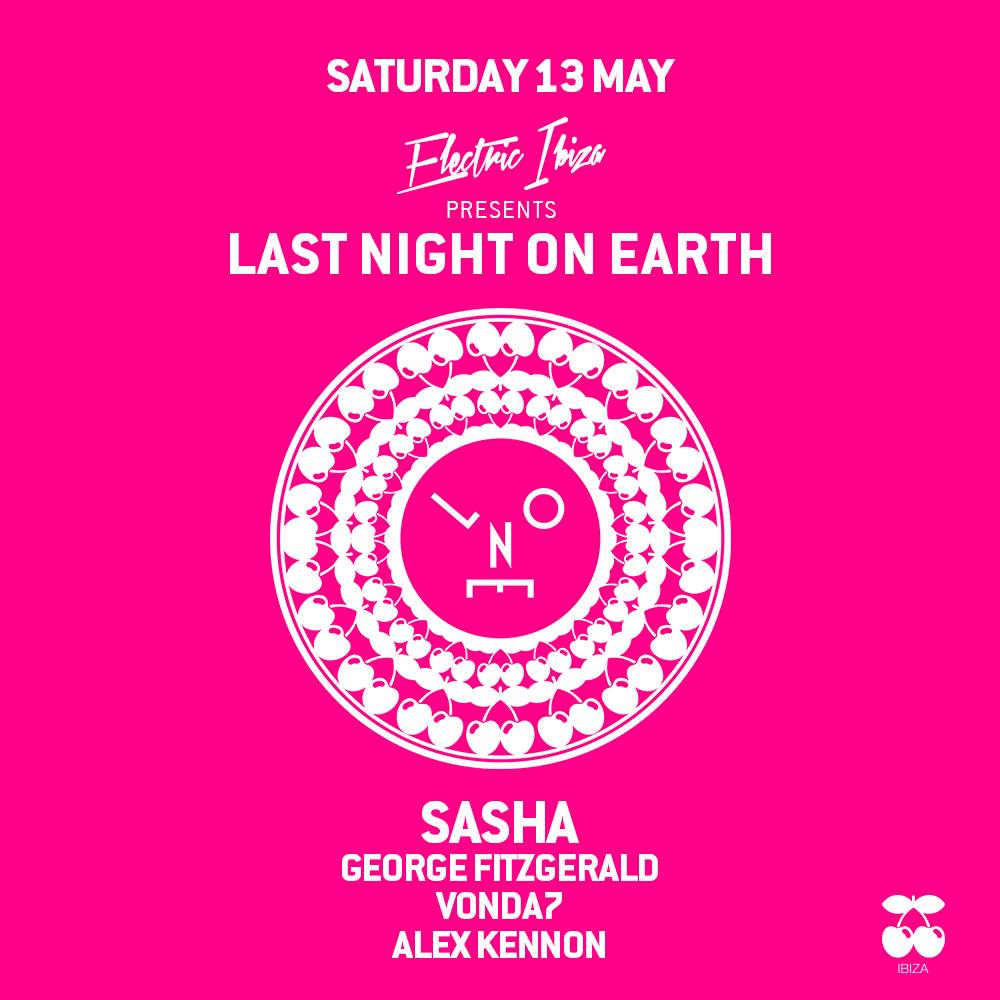 This will be the first time Sasha and talented newcomer VONDA7 will share a stage. Sasha picked the Polish-born, Berlin-based producer as one of his ‘New Names’ for 2017 with Pete Tong on Radio 1 and her debut LNOE release ‘Decompression’ has been creating some serious heat everywhere from BPM to Berlin to Miami Music Week.

Last Night On Earth with Sasha, George Fitzgerald and VONDA7 presented by Electric Ibiza will take place at Pacha Ibiza on Saturday May 13th 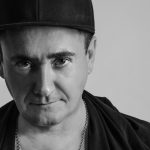 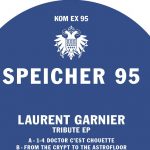