With Rico Puestel’s remix of ‘Ten Times’ by Paul Hazendonk and Noraj Cue out this week on ICONYC, we take a look at his favourite tracks of the moment in the latest edition of What’s In Your Box? 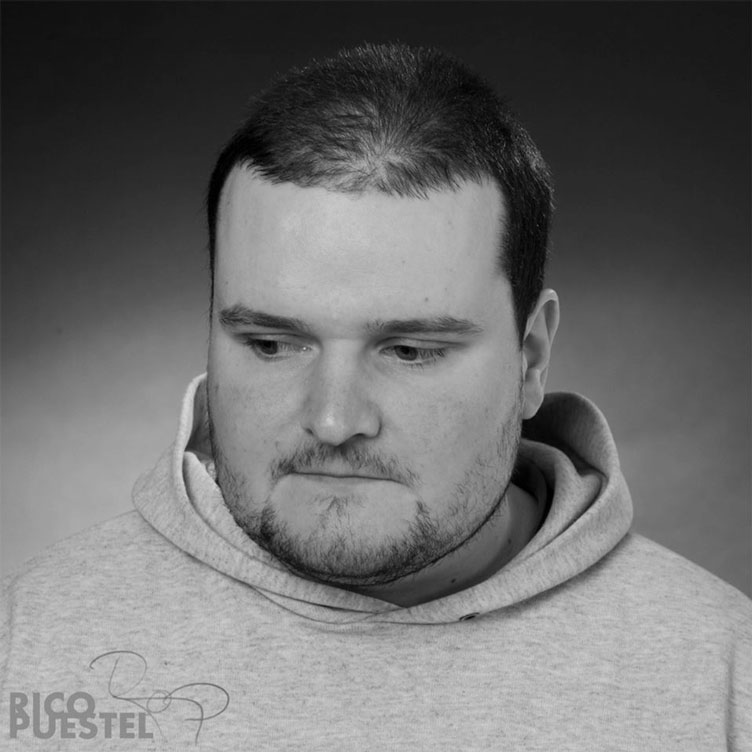 “This special piece of electronic and foremost organic, naturally crafted music and beyond happens to be an interpretation of Agnes Obel’s song ‘Familiar’. By adding one highly interesting rhythmic structure, blending in consecutive fifths resp. fourths on the voice part (which already delivers some strangely melted and artificially pitched polyphony originally) and refining the slightly off-tune piano into a new intro/outro theme above it all besides rutherly exploring string variations, this whole crafting is some purely defined goosebump drama for the special-special moments throughout the set.”

“An act of mysticism on the long run that manages to not only stand out in a genre-warping and atmosphere-shifting way, but especially stand the test of time for me, delivering multi-layered aesthetics, providing a vast landscape of emotional settings.”

“Speaking of emotional settings: Bostro Pesopeo managed to create something so uniquely fragile and beautiful with this remix that it suspends the flow of time into some divine state of detached, pure empathy within a holistic definition of being and an unadulterated state of peace and healing balance. He had some special material on hand, making it even more special. This rework actually made me a long-term Pesopeo fan. And might art be as subjective as it comes: Who doesn’t get this in some kind of way, hasn’t genuinely dealt with life yet.”

“Without any doubt, ‘Radio’ isn’t something to play just like that – a piece that needs its special occasion. Being a deeply rooted childhood memory and long-term favorite of mine, it – at least – has to be with me for being at hand if the occasion arises. The almost ridiculously minimalistic, highly nostalgic, long-lasting, convention-free character and flow of this production speaks a truly universal language.”

“While playing lots of my own, mostly unreleased productions and several ‘personal classics’ or personally reworked versions of those, there always is the aspiration of locating contemporary specialties that just trigger my musical and emotional trigger, regardless of any superficial perspective or stilistic questioning – music that just manages to honestly reach me, however this might happen cerebrally on different occasions. Being some kind of rough and industrial artifact, ‘Etah’ just is my type of ride when it comes to defining peak moments throughout the stream of musical storytelling just like (perception-wise) continuing a slowly drifting song from Sufjan Stevens with hight-speed death metal from Origin – it’s all connected on a much more irrational and higher level of expression.”

“This always serves as some kind of ‘transition-piece’ for me, not saying that it could not stand on its own. It just happens to be filled with that overrunning, ubiquitous light, feeling like a momentary limbo that perfectly connects so many different aesthetic layers, almost acting like a portal. A meta-classic.”

“Yet another kind of ‘oldie but goldie’, ‘Paris Asylum’ always finds its way back in my sets. One outstanding kind of parallel co-existence, representing both straight and weird, house and techno throughout an enormously well-crafted build-up that just shakes up various moments the right way, smoothing a path.”

“Dave Clarke brought me to Vitalic’s ‘Dima Remix’ of ‘Fadin Away’ with his ‘World Service’ some time ago and it is one of these futuristic sceneries of optimism that somehow showcase an idealistic future vision from a parallel universe that is highly unearthed yet touching your most earthly inner essence. One more never-leaving-the-box piece.”

“Multi-sampling, artificially organic, organically artificial composition, common sense would might call ‘Electronica’. Lovely to blend into musical two-decks-happenings from a third source, leaving a long night or initiating one.”

“When one specific emotional setting is represented the right way, it’s not about any subjective quantity, might it be lovely or creepy nightmare-like, but primarily about the deeper quality of reasonable storytelling. This special sound design and the strongly coalesced relation to its title and basic concept sets a peculiar mood that just takes up its superordinate space.”

Rico’s remix of ‘Ten Times’ is out now on ICONYC, you can purchase the release: here 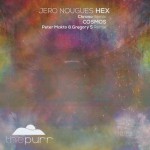 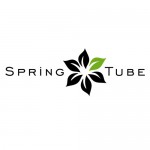